Toy Tonneau
Chassis #: 4683
The F.B. Stearns Company built automobiles in Cleveland for 30 years - from 1900 until 1929. The automobiles were originally sold as Stearns automobiles but adopted the Stearns-Knight name in 1912, since they were powered by the innovative Knight sleeve-valve motor.This 1911 15-30 - known as the 'baby Stearns' - was well-received. The Stearns is powered by a four-cylinder poppet valve motor with a 4 1/8 inch bore and 4 5/8 stroke. Cost new in 1911 was significant - $3,500.This Stearns was once part of the famed William Harrah Automobile Collection. It was acquired by its current owner in 1982 and a complete restoration performed.
Frank Ballou Stearns, at the age of seventeen dropped out of school to purse a career at building automobiles. The year was 1897 and the popularity of cars was slowly beginning to form. Stearns quickly showed potential by building a superb model. It was powered by a four-cylinder engine that never really fired evenly. So he reverted back to a single-cylinder unit and gave it a very large bore and stroke in order to achieve the same horsepower output of the four. The prototype, featuring chain-drive, was completed in 1896. His father was so impressed he provided some financial backing and allowed his son to move the production from the basement of their house to their barn. The barn was converted into a machine shop and the F.B. Stearns & Co. was formed in 1898, with the help of Ralph and Raymond Owen of Cleveland, Ohio.In 1899 about fifty examples of the Stearns automobile were purchased. They were single-cylinder cars with around 8 horsepower available from the two-cycle engine and equipped with tiller steering and Stanhope configuration. The following year produced similar sales figures. An improved vehicle was introduced featured a ten-horsepower engine that had a bore of 6.25-inches and a stroke of 7-inches. The price tag was set at $1200. Over the years the design, mechanical components, and complexity continued to evolve. The tiller was replaced with a steering wheel in 1901. That same year production was moved to a rented facility located at Euclide Avenue and Lakewood in Cleveland, Ohio.
Demand for the Stearns automobile continued to grow; agents were sent to New York and Pittsburgh to generate interest in those markets.
The Owen brothers left the company to start an Oldsmobile distributorship in 1900. Two years later the '&' was dropped and the company became known as F.B. Stearns Company. In 1902 the Stearns Company introduced a two-cylinder car that produced around 20 horsepower and sold for $3,000. The single-cylinder Suburban was still available with either a phaeton or tonneau body. In 1904 a 316 cubic-inch smooth running engine was introduced; it was the largest American automobile with a four-cylinder engine of its day. By 1911, the true legacy of the company was formed when they adopted the Knight sleeve valve engine, becoming the Stearns-Knight Company. They engines were very quiet and had smooth operation. The price of the vehicle reflected this luxury and the company became one of the prestigious car manufacturers in America, with price tags that came close to a Packard. In 1917 Frank Stearns retired from the company due to ill health. After spending some time away from his company he began experimenting again with engines and eventually produced a two-stroke overhead cam diesel engine. This was later sold to the United States Navy.The company continued to prosper due to their styling and durability. Though their nitch in the market was in high-end cars, they shifted down-market in 1914 to compete on a wider scale. Sales continued to be strong for a number of years until they were bought by John North Willys, the owner of the Willys-Overland Company, in 1925. Under Willys direction, the company continued to produce high-end cars until they were forced to dissolve the company as the Great Depression depleted the market.
By Daniel Vaughan | Sep 2010 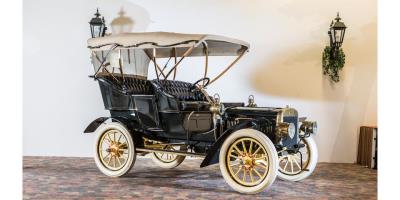 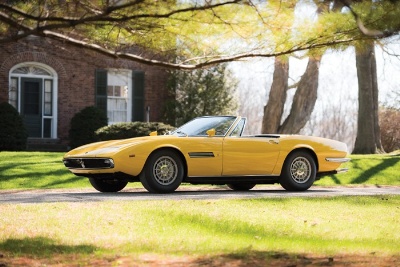 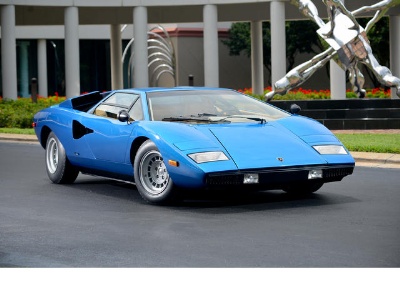 The Thomas Flyer automobile that won the historic New York-to-Paris Great Race in 1908 will come to the Florida coast for the 13th annual Amelia Island Concours dElegance, March 7-9, 2008. Contested...
© 1998-2020. All rights reserved. The material may not be published, broadcast, rewritten, or redistributed.