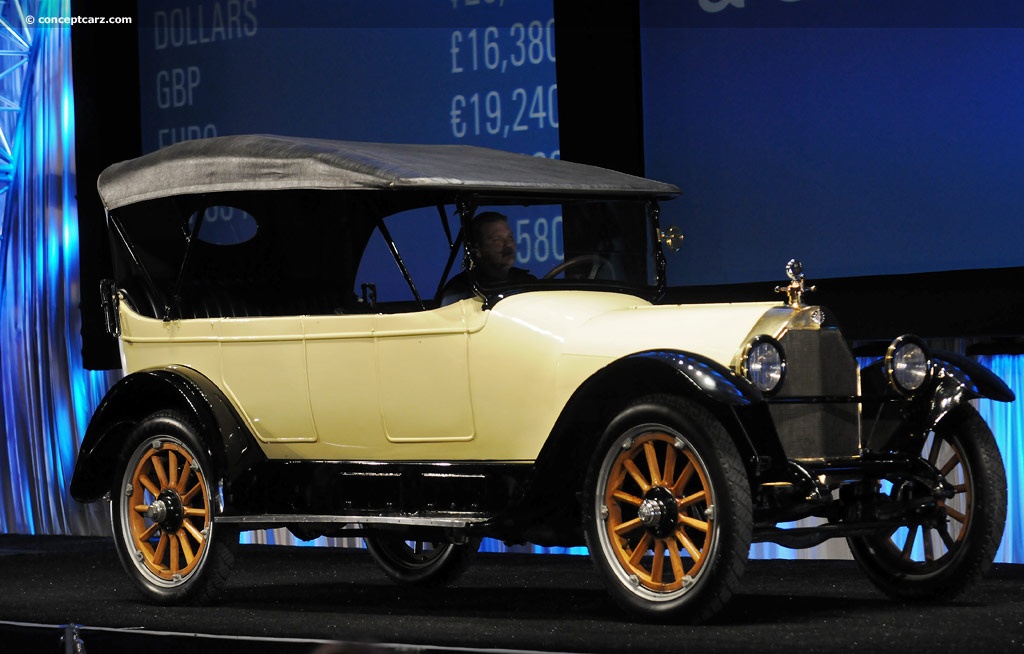 Sold for $44,000 at 2011 The Scottsdale Auction - Gooding & Company.
During the 1890s Justin Entz created a design that used a gasoline engine to power a generator which then sent the electrical power to an electric motor which drove the wheels. There were no gears that would require shifting and the operation would be smooth and quiet due to the electrical power. Attempts were made to create a prototype of the design but none ever worked. In 1912 Walter Baker of Baker Electric in Cleveland purchased the patent. Raymond and Ralph Owen of New York created the Owen Magnetic which they produced under license from Baker. R.M Owen were absorbed by Baker in 1915. Baker had since merged with Rauch & Lang, who were well known for their electric cars. Together, they focused their skills on creating an electric-gasoline car. This 1917 Owen-Magnetic M-25 Touring Car was once owned by Joella and Carl Fauver of Bennion, Utah. It joined the Nethercutt Collection in 1995. The car is powered by a Continental L-head 303 cubic-inch six-cylinder engine capable of producing 29 horsepower. There is an Owen Magnetic transmission and two-wheel mechanical drum brakes. In 2011, the car was offered for sale at the Gooding & Company auction held in Scottsdale, Arizona. It was estimated to sell for $40,000 - $60,000 and offered without reserve. As bidding came to a close, the car had been sold for the sum of $44,000 including buyer's premium.
By Daniel Vaughan | Feb 2011 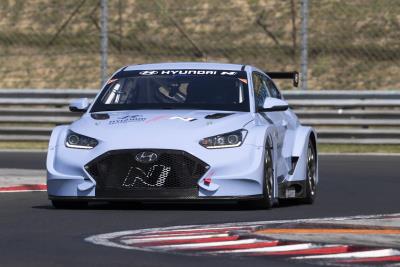 Hyundai Motorsport has begun testing with the Hyundai Veloster N ETCR, the companys first electric racing project. The car completed two days of running at the Hungaroring circuit near Budapest to start an extensive development program ahead of a... 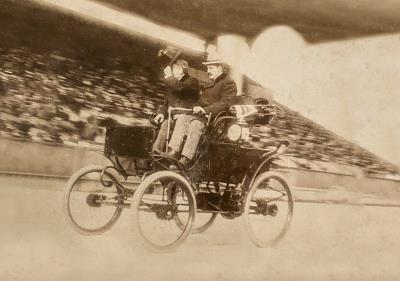 Auburn, Indiana. July 1st, 2019. Hot on the heels of a period of major expansion and company-wide relocation to new global headquarters, Worldwide has confirmed today that one of the most venerable and historically important cars ever built will... 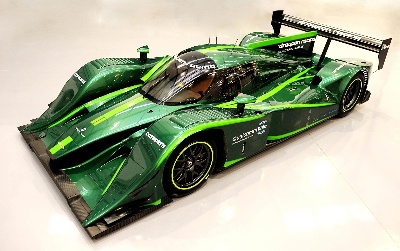 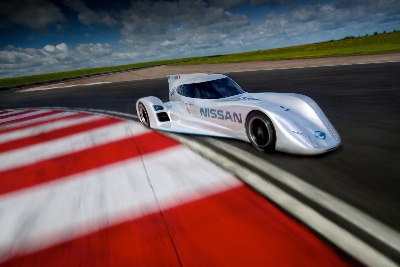