Spyker Squadron - the factory GT2 team -, in partnership with its title sponsor SNORAS Bank and Speedy Racing, is proud to present its latest GT2 racer for the most famous and gruelling race on the planet: the 24-Hours of Le Mans. In 2008 and 2009 Spyker Squadron will compete with two Spyker C8 Laviolette GT2Rs in both the Le Mans Series (LMS) and the 24-Hours of Le Mans.

The Laviolette GT2R replaces the successful Spyker C8 Spyder GT2R, the first Spyker that earned podium positions for the Dutch manufacturer of exclusive sports cars in the international GT arena. The new Laviolette has been built from the ground up around on a much stiffer, aluminiumspaceframe with better aerodynamic qualities. Based on the team's knowledge and experience with the previous C8, a long list of components have been changed or improved. The new car is an excellent platform to continuously develop and improve pace to reach the ultimate goal: a podium position at Le Mans. Spyker Squadron welcomes Lithuanian SNORAS Bank, as its title sponsor for the upcoming season. 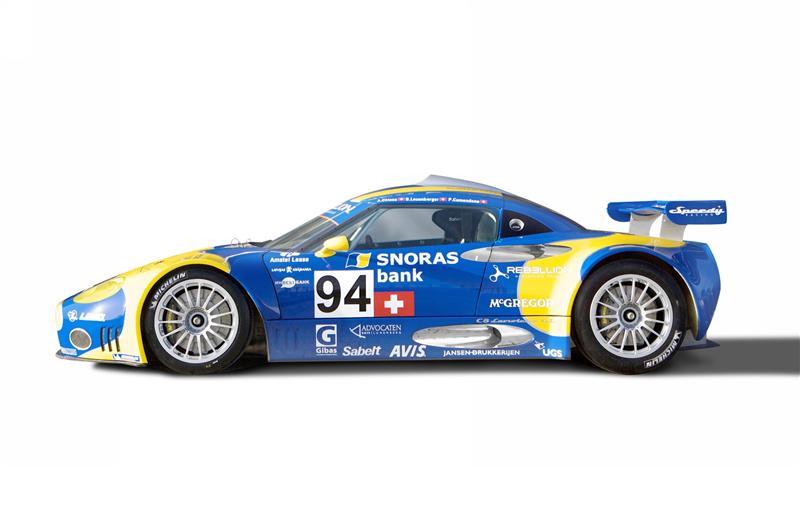 Both at Le Mans and in the Le Mans Series the team will use Michelin tires.

After two earlier tests in Estoril and Le Castellet (Paul Ricard) the team will head to Barcelona, Spain within three weeks for the first 1000km race this season: the LMS 1000km de Catalunya.Source - Spyker

Afterwards Spyker CEO Mr. Victor Muller said: 'As from the day we launched the company in October 2000, we have consistently used endurance racing as one of our marketing pillars. Since 2002, we have raced at Le Mans every year, except for 2004, and used the event as a powerful marketing tool. We strongly feel that racing breeds our brand and that our commercial effort to sell our product is greatly helped by the exposure generated by our GT2 cars at Le Mans. Úntil now, these efforts did not bear the desired fruit: a successful finish in the most challenging 24-hour race in the world. Today, that all changed. Our team Spyker Squadron came in fifth in the GT2 class, preceded only by four Ferrari's F430 and left six Ferrari's, five Porsches and one Aston Martin behind. For a manufacturer such as Spyker, this is an unprecedented achievement for which I would like to thank Peter van Erp as the team's dedicated chief as well as our sponsors, in particular our title sponsor Snoras Bank. We are convinced that this first successful finish at Le Mans will be followed by many more such finishes in the years to come. We remain dedicated to GT racing as part of our overall marketing strategy.'

Both the weather - since Thursday the skies opened and temperatures were on a rise - and the entry-list clearly brought a lot of visitors to the track. Almost 240.000 went to Le Mans to watch one of the most spectacular motor sports events in the world. 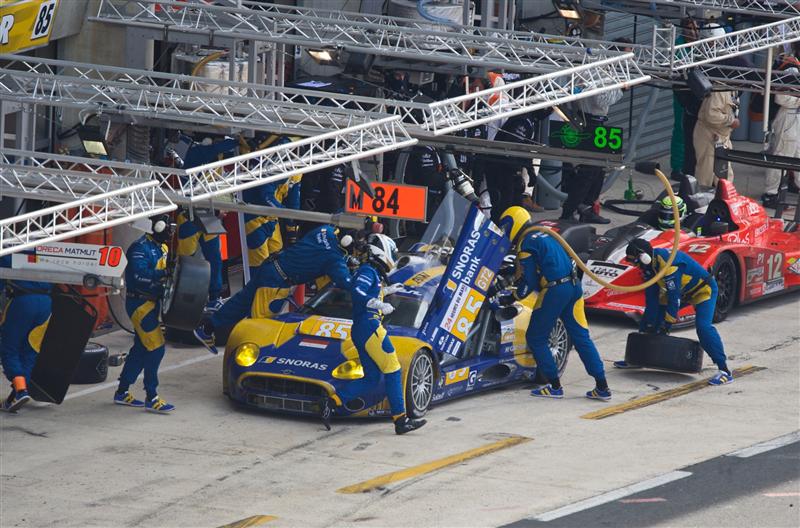 In the race the team decided to drive at a constant speed without pushing the car to its limits. All drivers were easy with the car throughout the race and were able to quickly move to, and hold, the 8th position. After midnight, continuing their steady pace, they moved even further up the ladder and moved to the 6th place in the field. After one of the Ferrari's in front of the Spyker had to return to the box for repairs, Jarek was able to claim another position and crossed the finish line in 5th place.

Jarek Janis: 'It was absolutely amazing to finish the 24 Hours of Le Mans, Incredible! The last lap, the last corners, I was almost not able to breath and had goose bumps all over my body. Truly amazing. Thanks to all the guys, they did an incredible job!'.

Jeroen Bleekemolen: 'We have not had any problems. I really enjoyed driving the car. We did not really attack but completed our laps at a steady pace, a few seconds below the capabilities of the car. This turned out to be ideal and more or less guaranteed our finish. It is fantastic to really finish the first Spyker here at Le Mans'.

Tom Coronel: 'This was a finish! If we would have crossed the line in 6th, 7th or 8th we would have done really well. Finishing in fifth almost feels like winning the race! As many say, we are fighting with the big guys. For a number of years now we have competed at Le Mans and one learns how to finish the job. The car was really great this year - we have not had the smallest of problems. Typically the weakest link breaks at Le Mans - at Spyker we did not have one today'.

Peter van Erp: 'This is really amazing for the boys - they have worked so hard for this during the last months. It was not easy to come to Le Mans with just one car. There was a lot of tension after last years performance and we just had to finish this year. The team worked with a lot of discipline and the drivers finished it this weekend - their pace was very similar and their data looked fantastic. They were all very gentle to the car and did not force it to its limits. We only had a front and rear tire puncture. The rest of the race was a trouble free run to the finish. Again, I am very happy for Victor and all my colleagues at Spyker'.Source - Spyker
Concepts by Spyker 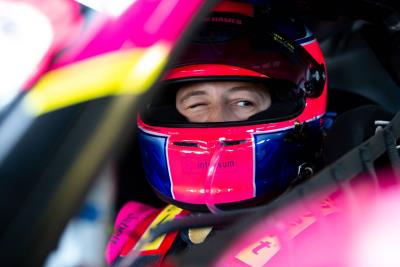 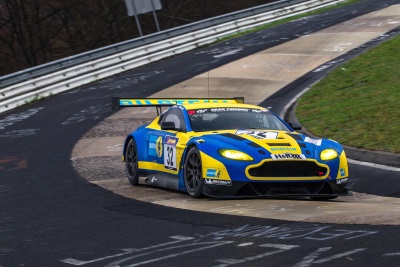 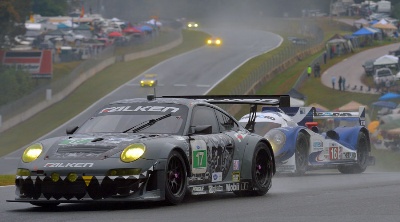