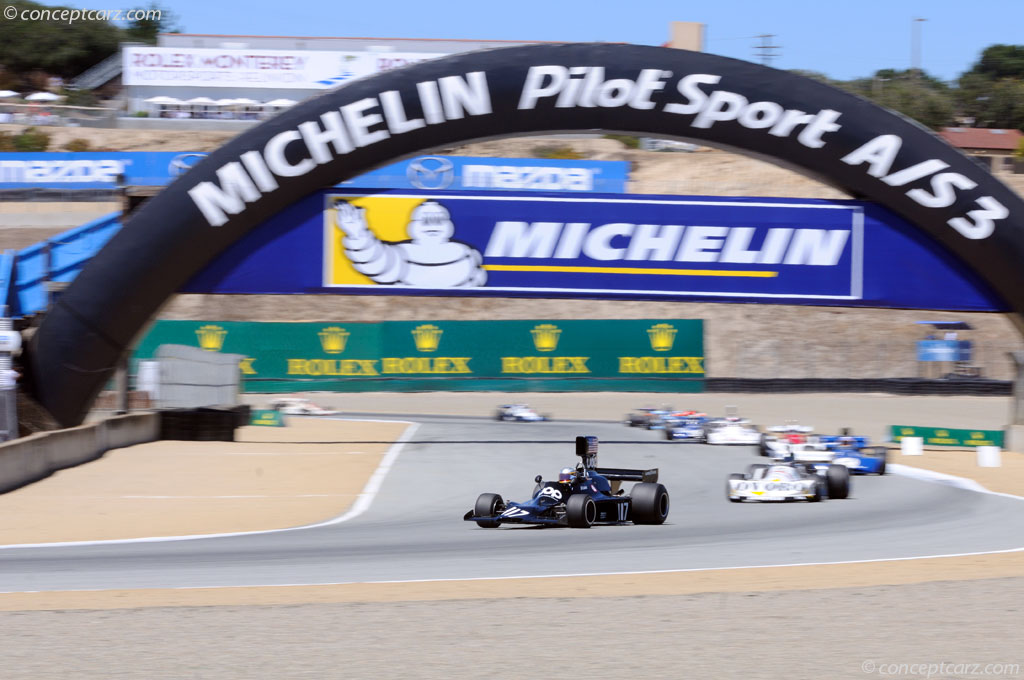 Don Nichols was very familiar with innovation in the automobile industry. This led Nichols to become very influential in the Far East and gave rise to many theories about his life.

Nichols founded Advanced Vehicle Systems and called his cars Shadows; using the rumors swirling around his mysterious life to good effect. While Nichols; himself, possessed an innovative mind, many of those innovations didn't quite work well in reality.

As a racing team, Shadow first became involved in Can-Am racing. Working with his designer Trevor Harris, Nichols helped to create an innovative car. It proved to be quite quick, but wasn't matched by reliability.