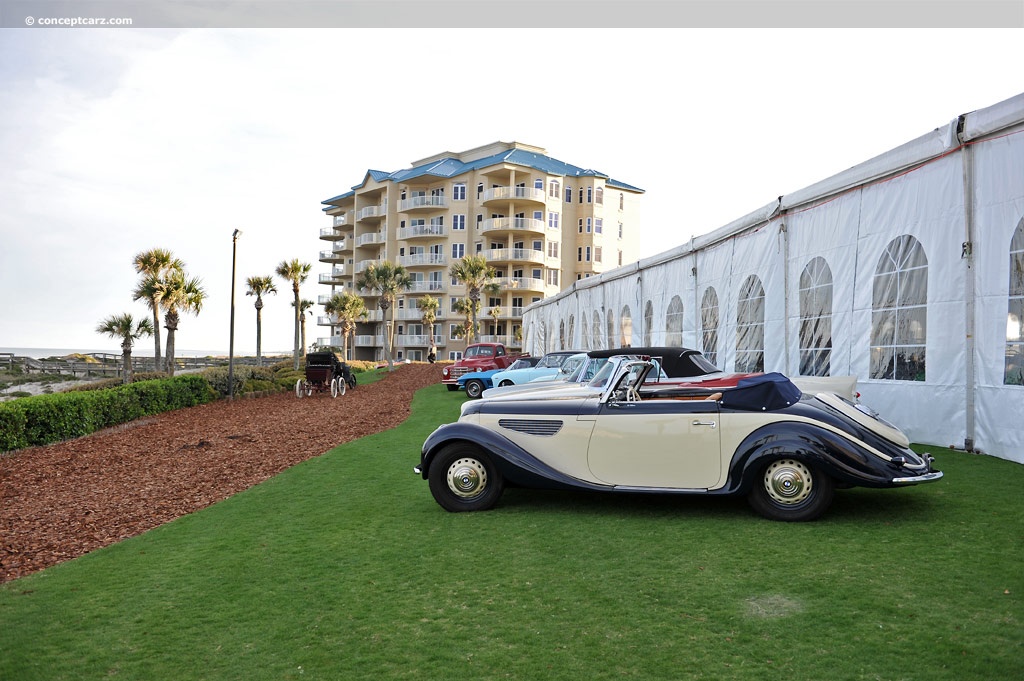 The BMW Type 327 was the Grand Touring version of their road-going and sporty 328. The 328was actively campaigned in various racing events such as rallying, time trials, and sports car racing. In 1940, a Type 328 won the Mille Miglia.

The 327 was a suitable road car that offered style and gracefulness with seating for four. It came standard with a radio and a de-tuned version of the Schliegcher engine.

Production came to a halt for the automotive community in 1942 as efforts were switched to aid in the war effort. The BMW factory in Eisenach began building motorcycles for the Wehrmacht and aircraft engines for the Luftwaffe. During the war, the factory did not escape damage with around 60% being destroyed.

The American Army handed Thuringia over to the Soviets and the factory became a Soviet Stock company under the direction of the SMAD. It was renamed Sowjetische AG Maschinenbau Awtowelo, Werk BMW Eisenach (Soviet Awtowelo Co., Eisenach BMW Works). When the automobile production resume, the factory produced the BMW 321 with around 4,000 examples produced between 1945 and 1950. A few BMW 326s were created in 1946 and 1947, and 161 examples of the BMW 325-2s were made in 1952.

The BMW 340 and BMW 327 was launched in 1949 at the Eisenach works factory. The 340 was an evolution of the BMW 326 that was fitted with modified rear and front bodywork. From 1945 to 1951, all 'BMW' vehicles were Eisenach products since the Soviets owned the company, and BMW in Munich could not bring legal proceedings to protect its trade name.

In 1952 they were renamed EMW or Eisenacher Motorenwerk as ownership was transferred to the East German Government. Production of the 327 continued as did the 340-2. Both models would continue until 1955, by which time over 21,200 BMW/EMW 340s and a mere 400 BMW/EMW 327 convertibles and coupes were produced.
by Daniel Vaughan | Apr 2011
Vehicle Profiles

In the Postwar era, BMW automobile production did not resume at Munich until 1952, when a dispute arose with the former Dixi Werke facility at Eisenach, which had resumed production of BMW's prewar designs in Soviet-occupied East Germany. After reach....[continue reading] 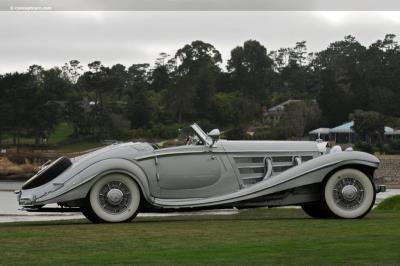 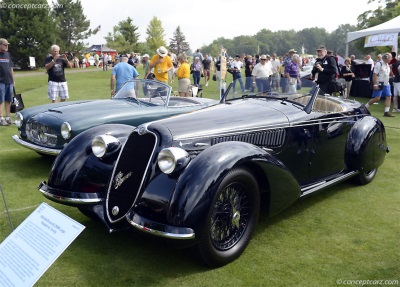 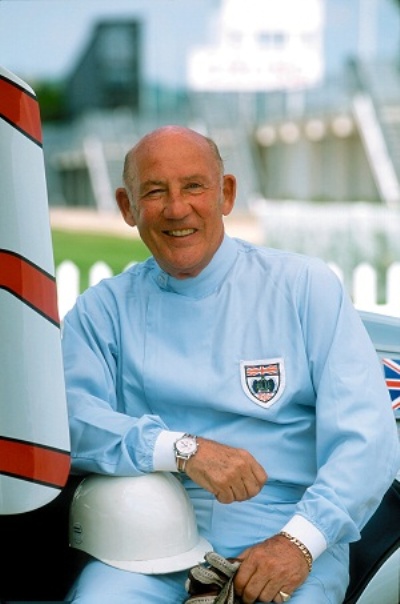