The Westcott Model 42 rode on a 121-inch wheelbase and had a starting price of $1,445. It was powered by a six-cylinder engine and offered in three bodystyles. For 1916, Westcott produced two other six-cylinder Models, the Model 41 and the Model 51. The Model 41 produced 40 horsepower and shared a similar platform to the Model 42. The Model 42 produced 42 horsepower. The Model 51 rode on a 126-inch wheelbase and produced 50 horsepower. Westcott automobiles were built in Richmond, Indiana from 1909 to 1916, and until 1925 in Springfield, Ohio. These were assembled cars, and had a very good reputation for their build quality. In 1910 Westcott was building three cars per day and was six months behind in its orders. In 1911 Westoctt was entered in the Indianapolis 500. Half-way through the race, another car crashed and its mechanic was through directly into the path of the Westcott. Rather than injure (or possibly kill) the mechanic, the driver of the Westcott crashed his car deliberately. The driver and the Westcott both became instant heroes.In 1913, Westcott introduced their six-cylinder cars with Continental engines. The cars sold well for a period of time, but by 1925, the company had entered receivership and became another victim of postwar recession.
By Daniel Vaughan | Jun 2011 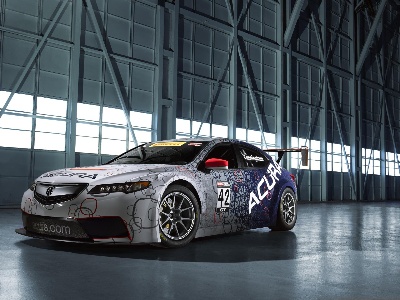 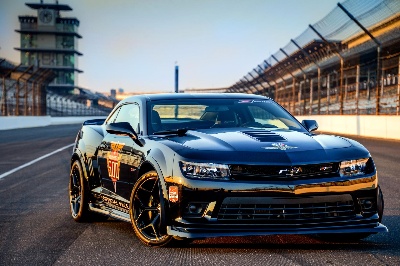