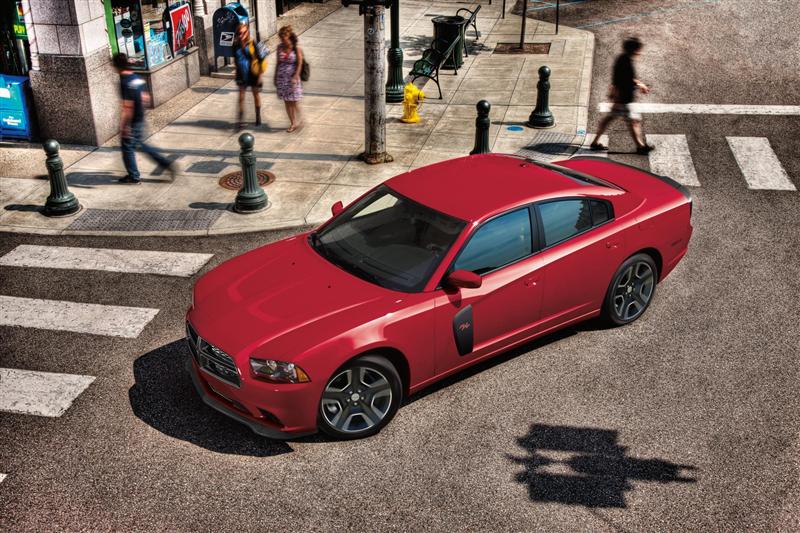 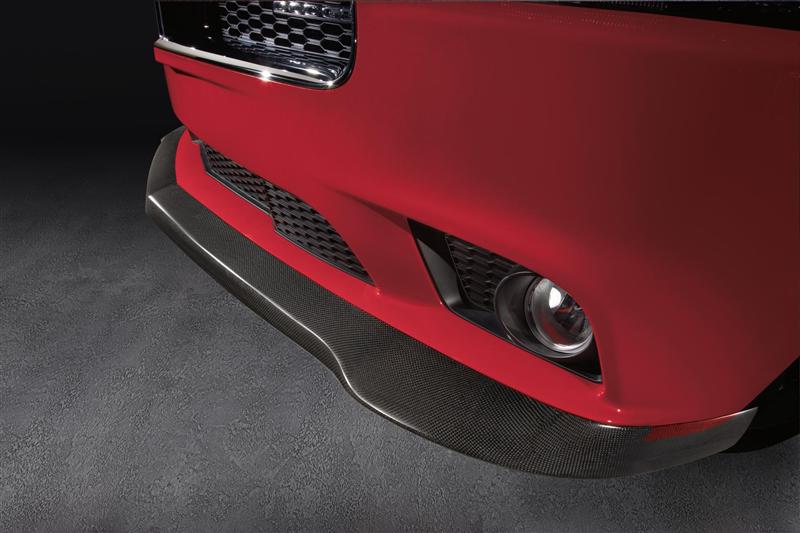 'Since the 1960s, the Mopar Brand has built a long history of adding power and performance to the Dodge Charger – and with the Redline, we Moparized the new Charger with modern-day performance and style while giving a nod to our storied past,' said Pietro Gorlier, President and CEO of Mopar, Chrysler Group LLC's service, parts and customer-care brand. 'With three kits, Mopar offers a tailored choice for every customer.'

With its legendary 426 cubic-inch 'Elephant Motor,' the Dodge Charger Redline delivers 590 horsepower via a lightweight aluminum V-8 engine block that shaves more than 100 lbs. from the traditional cast-iron crate version. The new Gen III High Output 426 HEMI engine is professionally built and includes a stout, balanced lower reciprocating assembly that features a forged-steel crankshaft with six-bolt mains at 2, 3 and 4, and cross-bolted 4-bolt mains at 1 and 5. H-beam style rods are made from forged steel and coupled to forged 11:1 compression ratio aluminum pistons. Included is a revised windage tray to provide excellent oil dispersion and prevents oil aeration by the crankshaft.

About Dodge Brand
For nearly 100 years, Dodge has defined passionate and innovative vehicles that stand apart in performance and in style. Building upon its rich heritage of muscle cars, racing technology and ingenious engineering, Dodge offers a full-line of cars, crossovers, minivans and SÚVs built for top performance – from power off the line and handling in the corners, to high-quality vehicles that deliver unmatched versatility and excellent fuel efficiency. Only Dodge offers such innovative functionality combined with class-leading performance, exceptional value and distinctive design. With the all-new 2013 Dodge Dart, the all-new Dodge Charger paired with the ZF eight-speed transmission that achieves a class-leading 31 miles per gallon on the highway, the new Durango and the significantly revamped Grand Caravan – inventor of the minivan – Journey, Avenger and iconic Challenger, Dodge now has one of the youngest dealer showrooms in the Únited States.

• Wi-Fi: first to offer customers the ability to make their vehicle a wireless hot spot

• Electronic Vehicle Tracking System (EVTS): first to market with a new interactive vehicle tracking device that sends owner a text when vehicle is driven too fast or too far based on pre-set parameters

Mopar parts are unique in that they are engineered with the same teams that create factory-authorized vehicle specifications for Chrysler Group and Fiat S.p.A.vehicles — a direct connection that no other aftermarket parts company can provide. A complete list of Mopar accessories and performance parts is available at http://www.mopar.com.

75 Years of Mopar
Mopar (a simple contraction of the words MOtor and PARts) was trademarked for a line of antifreeze products in 1937. The Mopar brand made its mark in the 1960s — the muscle-car era. The Chrysler Corporation built race-ready Dodge and Plymouth 'package cars' equipped with special high-performance parts. Mopar carried a line of 'special parts' for super-stock drag racers and developed its racing parts division called Mopar Performance Parts to enhance speed and handling for both road and racing use.Source - Dodge

Ram Truck brand makes a statement in New York with the new Ram Laramie Limited and Rebel Alfa Romeo spices things up with the seductive Italian style and supercar proportions of the all-new 4C Spider Chrysler brand returns with the big, bold Amer... 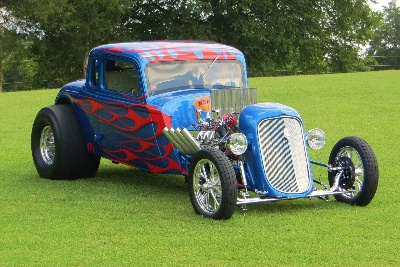 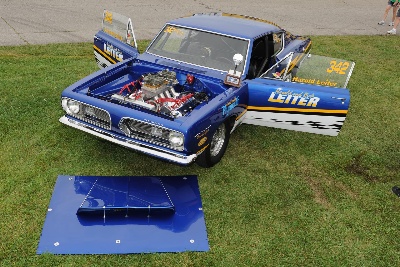 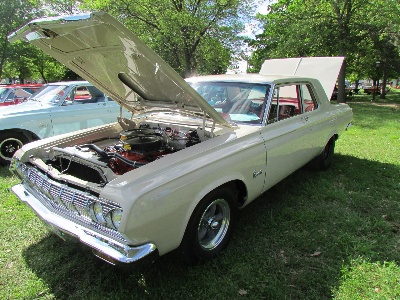