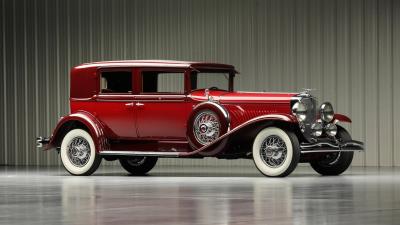 10
20
A35
A40 Countryman
America
Atlantic
Cooper
Mini Moke
Seven
© 1998-2021. All rights reserved. The material may not be published, broadcast, rewritten, or redistributed.