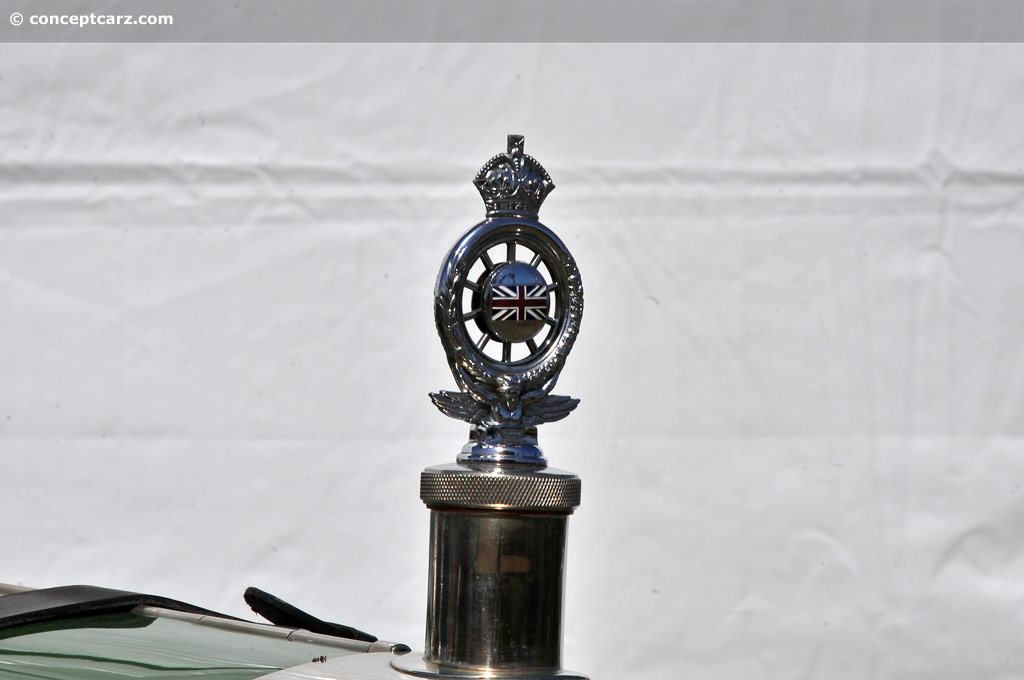 In 1898, Montague Stanley Napier entered the automobile business with his first product being a vertical-twin engine with coil ignition. It was built for his friend Selwyn Francis Edge. One of the company's best customers was telephone magnate Charles Jasper Glidden of Massachusetts, who drove the Napier on a series of long-distance tours, one of which became the series carrying his name.

The company introduced a five-liter L-head six-cylinder engine in 1908 which was mated to a three-speed gearbox and shaft drive.

During World War I, the company built aero engines to support the war effort. Their Napier 'Lion' became renowned in automotive circles as the powerplant for a succession of land-speed record cars.

The company adopted a one-model policy following the war. Their T75 model featured a single-overhead six-cylinder monobloc engine with steel cylinder liners and dual ignition. Production lasted from 1919 through 1924, with just 120 examples being built.
By Daniel Vaughan | Mar 2012

This Napier T75 was located in South Africa where it had been used in hot air balloon recovery service. Currently, the car wears a four-place Gentleman's Roadster body, also known as a 'four-place speedster.' It is finished in British racing Green wi....[continue reading]