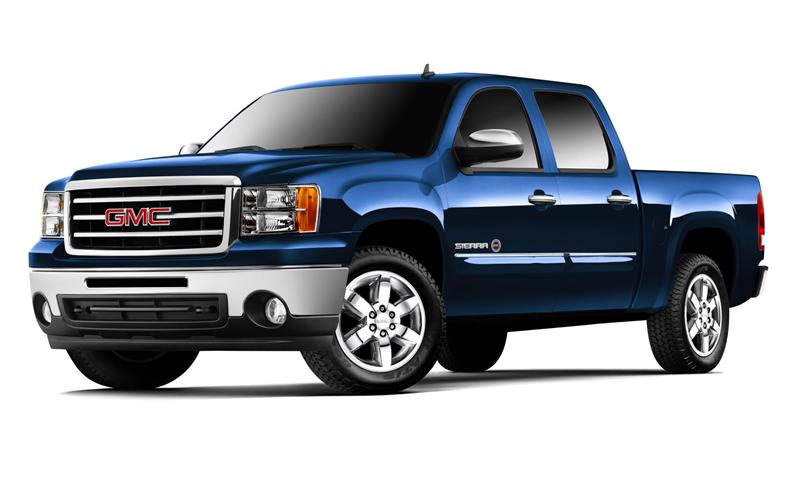 It is no coincidence that the 2012 GMC Yukon, Yukon XL and Sierra Heritage Editions will debut at the New York Auto Show. A century ago, the GMC name first appeared on the front of a truck at this very same event.

Commemorative exterior badges on the doors of these special models feature the original GMC logo design that debuted on the 1912 range of models, which included gas- and electric-powered trucks designed for the most demanding among early drivers. The script is surrounded by the words 'Heritage Edition.'

2012 Heritage Editions will be offered on Sierra 1500 Crew Cab, Yukon and Yukon XL models in SLT trim. Three colors will be available – a new, exclusive Heritage Blue ($195), White Diamond ($995) or Onyx Black (no additional cost). Interior colors for the Yukon are Ebony and Light Tan.


For Sierra, the Heritage Edition package adds $2,645. The Yukon and Yukon XL package adds $1,970 to the suggested retail price, or $1,820 for the Yukon XL ¾-ton model. The charges for premium paint colors listed above are in addition to the package prices.

'The GMC brand always looks forward, but this day provides an opportunity to celebrate 100 years of the proud GMC name,' said Tony DiSalle, Ú.S. vice president of GMC Marketing. 'Sierra and Yukon are two of our longest-running and most-respected nameplates, so it makes sense to use them to represent our heritage.'

GMC was formed in 1912 when the Rapid Motor Vehicle Company merged with two others – Reliance and Randolph – to become the brand known today for trucks, crossovers and SÚVs. GMC is the second largest of the four General Motors brands. If it were a stand-alone manufacturer, it would be the 10th-largest automaker in the Únited States in terms of total vehicle sales in 2011.Source - GMC

New Sierra Marks 111 Years of GMC Pickup Heritage Photo history shows evolution of truck design through 12 decades DETROIT - The all-new 2014 GMC Sierra fullsize pickup will be the latest in a bloodline that stretches back over a century. The first truck to wear a GMC badge debuted in 1912, while a predecessor from the Max Grabowskys Rapid Motor Vehicle Co. was the firs....
Continue Reading >>
Concepts by GMC 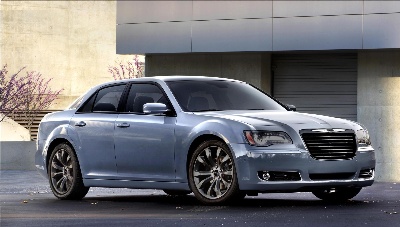 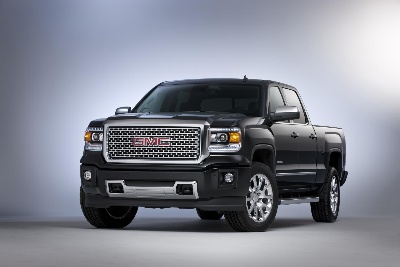 DETROIT – An all-new 2014 Sierra 1500 Denali full-size pickup arrives this fall with an available 6.2L EcoTec3 V-8 that will produce an estimated 420 horsepower and 450 lb-ft of torque, the most power and torque of any light duty truck engine. Final... 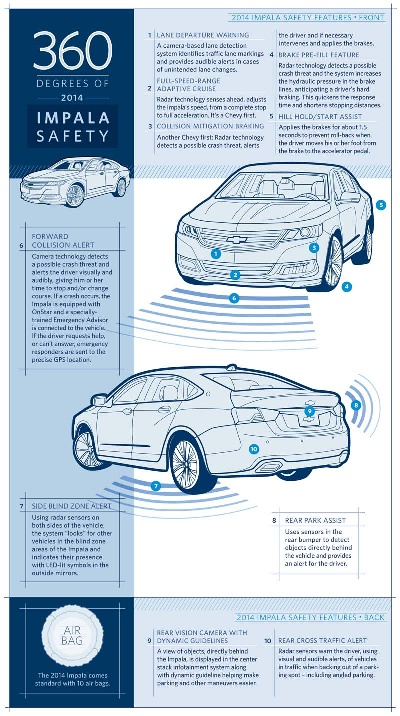 The all-new 2014 Chevrolet Impala is the latest addition to Chevrolets passenger car lineup and provides first-ever safety technologies for the global brand. Unveiled earlier this year at the New York Auto Show, the Impala leads the full-size segment...
© 1998-2021. All rights reserved. The material may not be published, broadcast, rewritten, or redistributed.