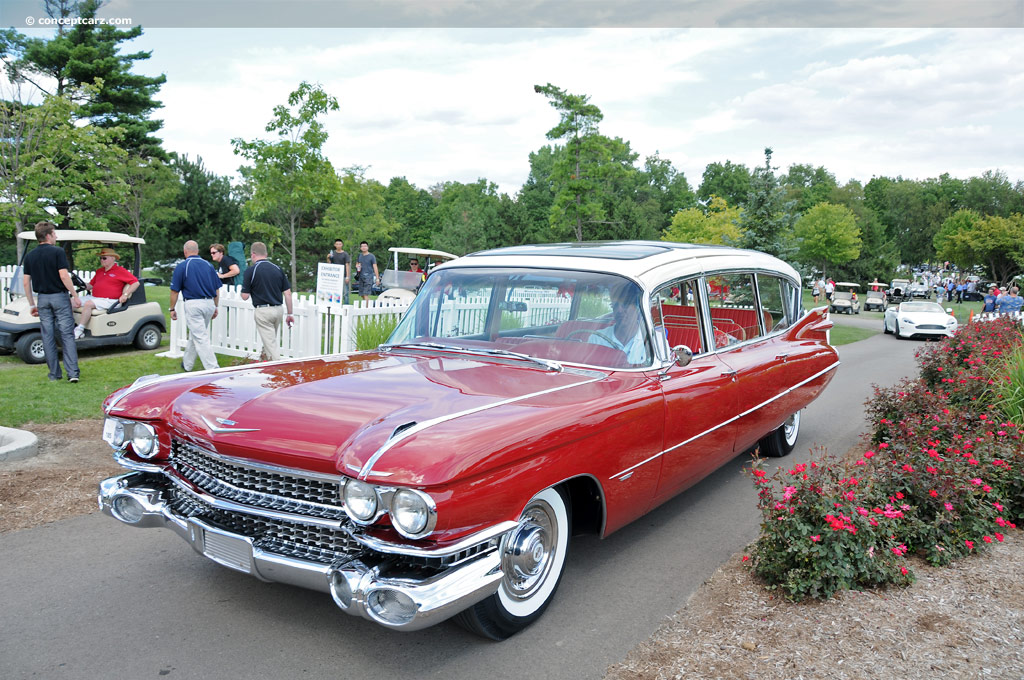 The Broadmoor Skyview was built by Superior Coach of Lima, Ohio on a Cadillac commercial chassis. Production of six 1959 Skyviews have been verified. All were delivered to the Broadmoor Hotel in Colorado Springs, Colorado, where they replaced a fleet....[continue reading]

The Broadmoor Hotel of Colorado Springs, Colorado was founded in 1918 by Philadelphia businessman and land speculator, Spencer Penrose. Mr. Penrose set out to build a resort that that would rival Europe's most prestigious destinations. The Broadmoor ....[continue reading] 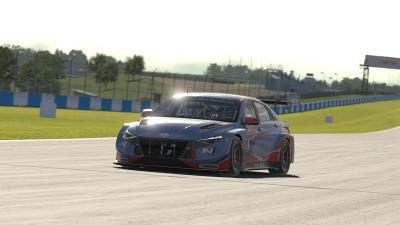 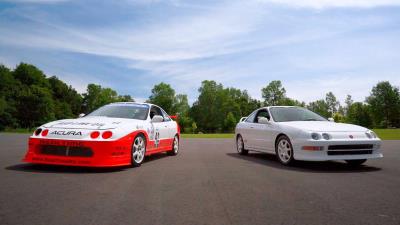 Legendary Integra Type R Racecar Screams Back To The Track At 9,000 RPM

Jun 26, 2016 - PIKES PEAK, Colo. Dumas and Honda power back up 2014 victory with 2016 crown Team is second-ever to break the nine-minute barrier in event HondaAcura score class victory for 15th consecutive year Started as an after-hours p... 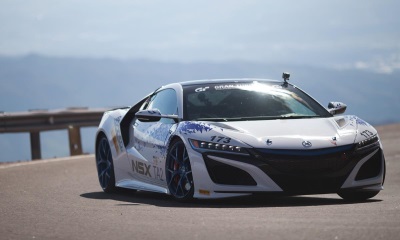 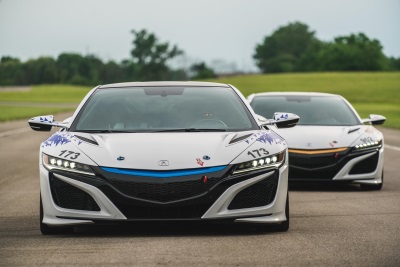