Berlina
Chassis #: 100D 2179468
Engine #: A112 000 0143367
Sold for $46,800 at 2012 Bonhams - The Scottsdale Sale, Az.
Sold for $30,475 at 2012 Bonhams - Quail Lodge Sale.
Sold for $46,750 at 2014 RM Auctions - Automobiles of Arizona.
The 850TC, for 'Turismo Competizione' was introduced in 1960 and based on the Fiat 600D. The 847cc engine received special tuning from Abarth boosting horsepower to 52 and raising top speed to 92 mph. Performance was further enhanced with disc brakes and the suspension also received special attention. The 850TC was followed by the 850TC Nurburgring Corsa which featured an additional 16 horsepower and a large front-mounted radiator. The propped-open rear engine lid gave this series of cars a very unique and distinctive look. When the engine lid was open, it not only provided additional cooling to the engine but also acted as a very useful rear wing, generating downforce to the rear wheels. The 850TC was followed by the larger, Fiat-Abarth 1000TC. They raced against Mini Coopers in the D Sedan class and provided plenty of competition for the British-built Cooper. They were so competitive that they were eventually banned from SCCA competition.This 1967 Fiat Abarth TC Berlina Corsa was discovered by the previous owner in 1997 in a back yard in Paso Robles, California. At the time it was missing its engine and wheels and parts were scattered. After a two-year search, appropriate parts were found and a rebuild began. The car is now fitted with a high performance 1050cc Abarth engine offering 110 horsepower at the 8,000 RPM redline. There is a five-speed Abarth transmission and a limited slip close-ratio differential. There is a front-mounted oiler cooler, Abarth radiator, and an Abarth remote oil filter. The car rides on Koni shocks and Campagnolo Abarth wheels.
In 2012, the car was offered for sale at the Quail Lodge sale presented by Bonhams Auction. As bidding came to a close, the car had been sold for the sum of $30,475 including buyer's premium.
By Daniel Vaughan | Oct 2012 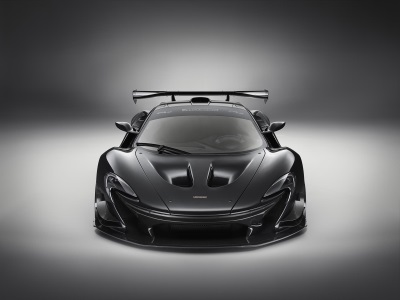 In June 2016, the P1 LM was launched at Goodwood Festival of Speed, where it became the fastest road car to tackle the Goodwood Hill. Over the past eleven months, as the five P1 LM production cars have... 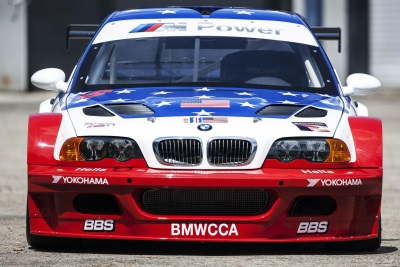 What if a statement ended up costing one of the biggest victories of ones career Would it be worth it Jacky Ickx would come close to finding out as he approached the checkered flag on the afternoon...
© 1998-2020. All rights reserved. The material may not be published, broadcast, rewritten, or redistributed.