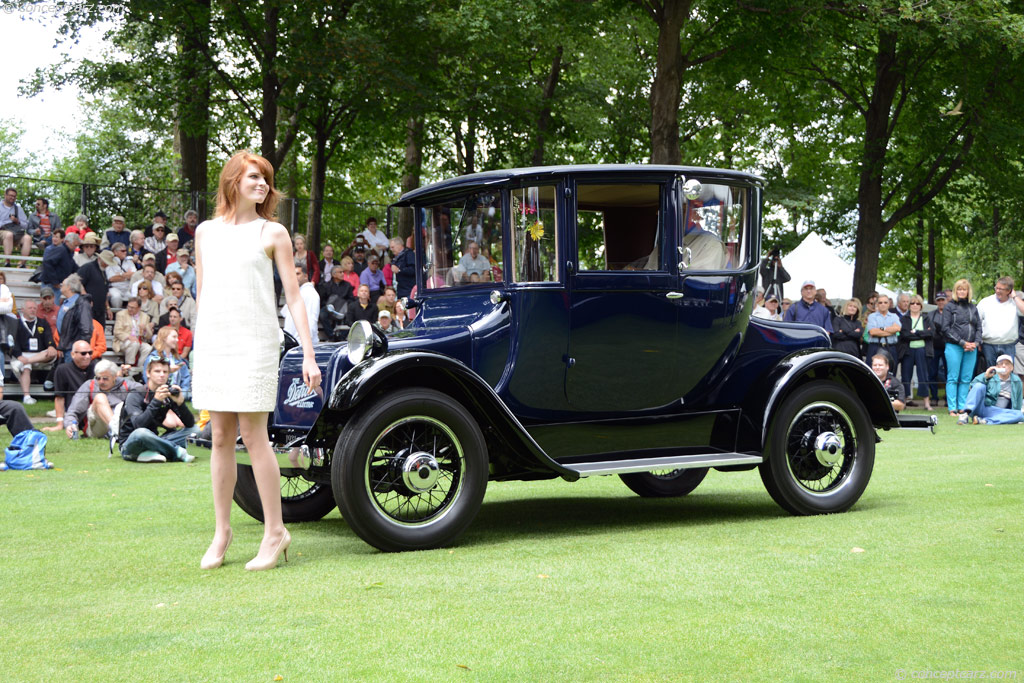 Electric cars represented a significant part of the automobile market in the earliest days. As today, electrics suffered from a lack of range. However, in urban applications, their convenient operation was superior to steam cars, which required a long wait to build up steam and hand-cranked gasoline engines which were difficult and dangerous to start. Kettering's invention of the electric starter in 1912 spelled the end of electric and steam as viable alternatives to gasoline engines for the next century.

The Detroit Electric car was built by the Anderson Electric car Company and subsequently the Detroit Electric Car Company from 1907 to 1932. Another fifteen cars were assembled until 1939 along with some refurbished cars. During the entire period, 12,690 cars were produced, of which only 1,450 were built after 1920 as electrics dropped from fashion. The cars had an advertised range of 80 miles between charges. Top speed was only 20 mph which was considered adequate for city driving. Women were the primary customers.
Vehicle Profiles

This car was restored by a previous owner. The car can travel about 75 miles with the 4 horsepower, 84 volt powertrain. The carpet, fabric and exterior colors are as they were in 1931.....[continue reading]