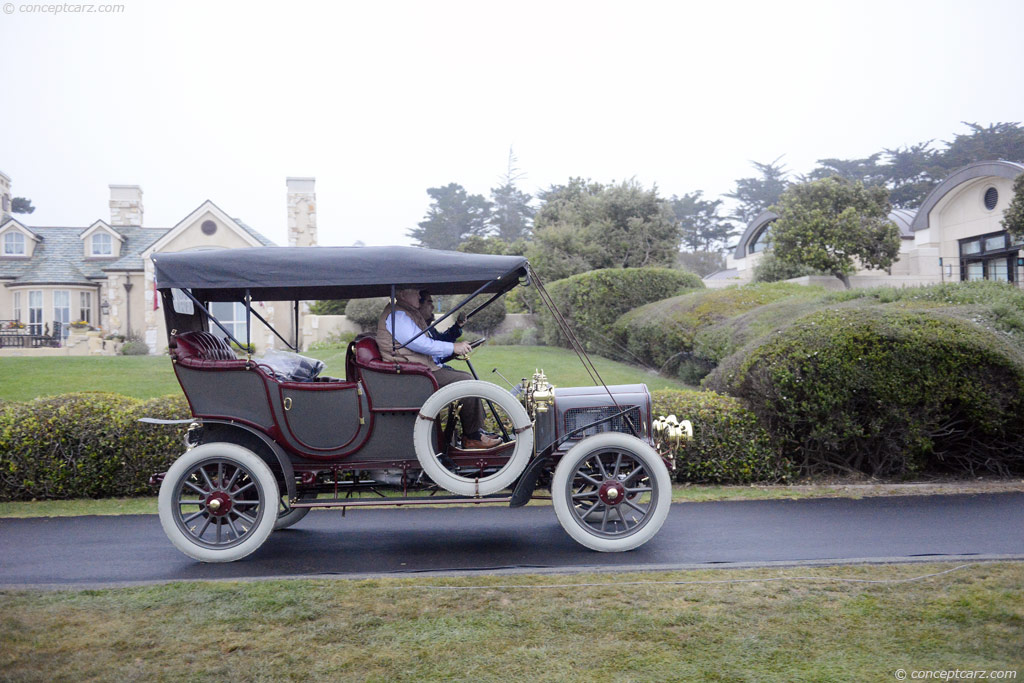 William Grout and Thomas H. White began a partnership in the 1850s in Massachusetts to manufacture sewing machines. After the Civil War, Thomas White settled in Cleveland, Ohio and Grout settled in Orange, Massachusetts. Interestingly, the sons of both Grout and White would be 'automotivly' inclined and would receive funding from their fathers to enter the automobile business. The Grouts Automobiles were produced in Massachusetts from 1900 to 1912. The White Automobiles of Cleveland, Ohio were produced from 1900 to 1918. Both the Grout and the White were initially powered by Steam.

In the late 1890s, Rollin White invented a semi-flash boiler. Together with the help of brothers Windsor and Walter, four White steam powered cars were produced by the spring of 1900. A truck followed a year later, with total production of all 1901 White vehicles reaching 193 units. To prove the capability of the White cars, four examples were entered in the 1901 New York to Buffalo Endurance Run, and each were awarded a first-class certificate.

The early White vehicles were stanhopes with wire-wheels, and tiller steering, powered by a two-cylinder engine mounted under the floorboards powering the rear wheels via a chain drive.

In 1902, a condenser was added to recycle exhaust steam and the following year the engine was moved up front, and under a hood. 385 examples were built in 1902 and rose to 502 the following year. Production would continue to climb during the 1900s, surpassing 2,000 vehicles for the first time in 1910, when they built 2,408 vehicles - their best year.

The 1905 models had a hood design which would become known as the 'White curve' and would remain a White automobile distinguishable feature until production ended. Also in 1905, a White racing special named Whistling Billy was driven by Webb Jay to a world record at Morris Park Track, achieving a top speed of 73.75 mph. This boosted White's fame to an international level and their prestige rose even further when it was the only automobile used in the 1905 inaugural parade of President Theodore Roosevelt, who became the first U.S. chief executive to drive an automobile when he drove a White automobile in Puerto Rico in 1906.

The 1906 White Model F steam-powered automobile produced 18 horsepower and had a 114 inch wheelbase. Body styles included a Touring, runabout, 7-passenger limousine, five-passenger Demi-Limousine, Imperial Victoria, Extension Landaulet, and a Landaulet Straight Front. Prices ranged from $2,800 to $3,800, which made them rather expensive for the era. The White automobiles, however, had greater complexity, higher quality, and significantly more advanced features than most other vehicles on the road, and the often performed better. The recycling exhaust system made the White easier to operate and gave it greater range.
by Daniel Vaughan | Jan 2020
Vehicle Profiles

The White Steamer was manufactured by the White Motor Company in Cleveland, Ohio, from 1900 to 1910. Early steam cars could, once working pressure was reached, be driven immediately, and they had great acceleration, which made them very popular. Stea....[continue reading]

This 1906 White Model F Steam Touring was acquired by the Merrick Auto Museum in 2006, from George B. Copper. It is finished in white with black fenders and accent moldings. Its wheelbase measures 114 inches and it tips the scale at 2,000 pounds. It ....[continue reading] 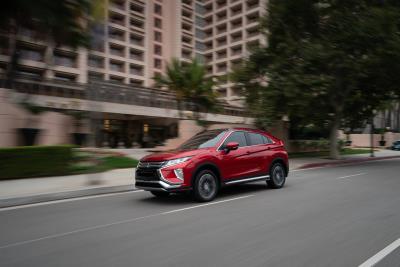 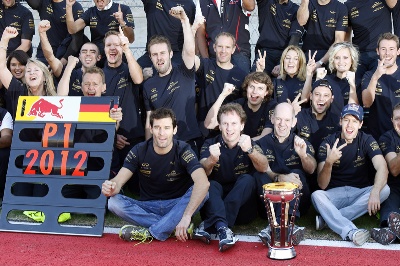 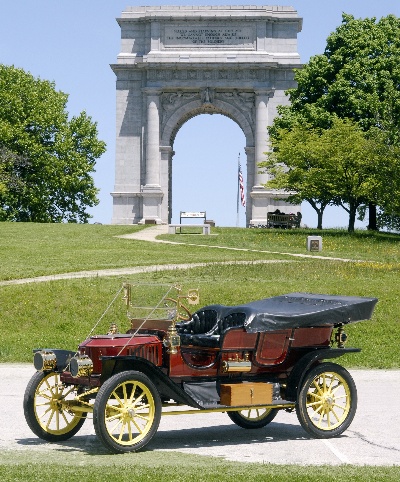 One of the highlighted features of the 2012 Gathering will be steam-powered automobiles. At the end of the 19th century, steam was king—and proven. It powered industrial machinery, ships and railroad locomotives. It was only natural that steam was used...
© 1998-2020. All rights reserved. The material may not be published, broadcast, rewritten, or redistributed.