Chevrolet produced the Chevelle Laguna, a mid-sized automobile, from 1973 through 1976. The 1973 Laguna was available as a coupe, sedan and station wagon. From 1975 through 1976, the lone body style was a Colonnade coupe and it served as the top-luxury series vehicle atop the Malibu Classic line. The line was made famous by NASCAR driver Cale Yarborough who won the first two of three consecutive Winston Cup Championships behind the wheel of a Chevelle Laguna. For 1974, approximately 21,902 examples of the Laguna were produced. They had a base price of $3,720 and were powered by a 5.7 liter V8 offering 145 horsepower. The most powerful engine choice was the detuned - SAE rated - 454 CID V8 rated at 235 horsepower.The interior was patterned cloth and vinyl (or all-vinyl) with woodgrain vinyl accents on the dash. They rode on GR70-15/B steel-belted radial tires and full wheel covers. There were dual unit taillights and a custom eggcrate grille. There were square rally lights at both ends, a nerf-bar bumper, and louvered 'coach' window styling. Mechanical features included heavy-duty Pliacell shock absorbers, radial-tuned suspension, and variable-ratio power steering.
The Type S-3 had Type S-3 nameplates at the grille center and behind the front wheels. There were engine call-out decals above side markers. There were body color twin Sport mirrors (the left was remote-controlled) and rode on red or white stripe radial tires. Inside with full instrumentation with round faced gauges, a four-spoke steering wheel, and body color reveal moldings.
By Daniel Vaughan | Nov 2013 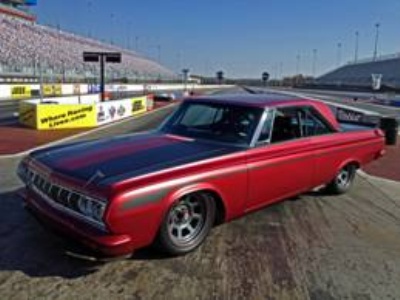 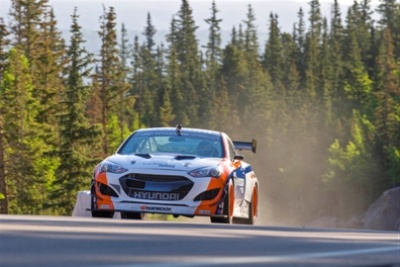 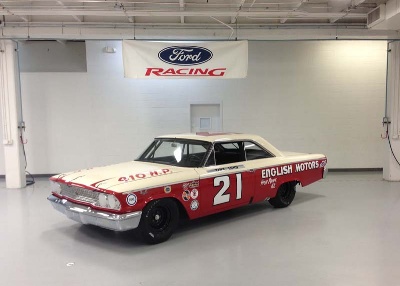 Len and Eddie Wood will never forget the moment they saw the 1963 Ford Galaxie with No. 21 on the side in their rearview mirrors, exactly where they never thought it would be. When they saw it, they knew...