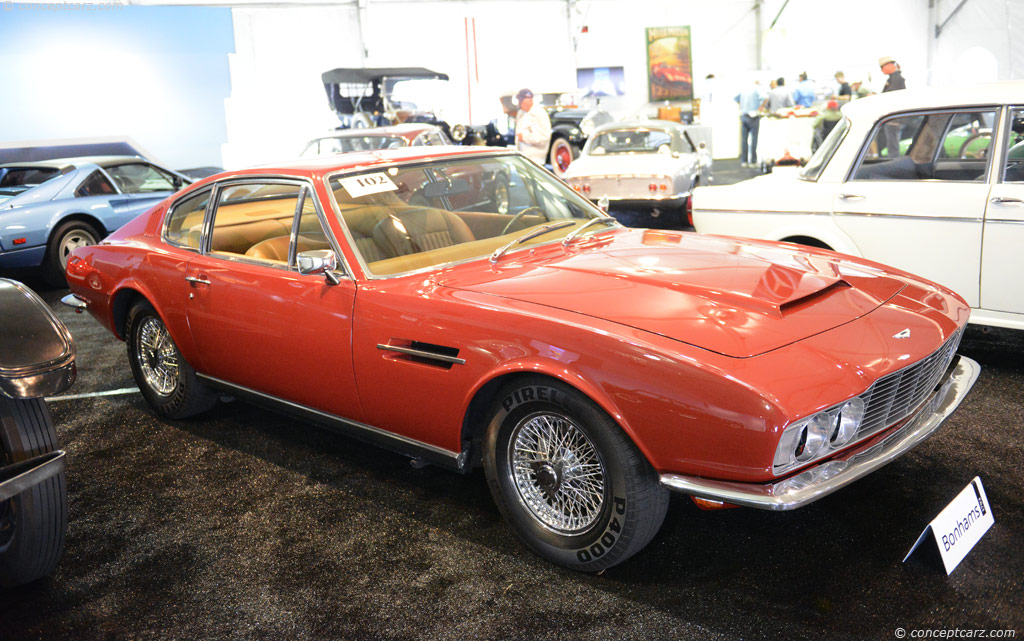 The William Towns designed DBS began production in 1967, the same time the DB6 was being produced. The DBS featured a four headlamp grill and a square design. It was only available in Saloon form.
This 2 door, 4-seater began life with the same engine used in the DB6. A new V8 engine was supposed to power the vehicle, but it was not ready at the vehicles launch.

The DBS did not achieve outstanding performance figures because of the weight of the vehicle. The six-cylinder DB6 engine could take the DBS to a top speed of 140 mph, and go from zero-to-sixty in 7 seconds. Only 860 examples of the DBS with the six-cylinder engine were produced.

The V8 became available in 1969 and was dubbed the DBS V8 Series 1. The engine was a new twin-cam V8 that was capable of producing almost 350 horsepower. This increased the DBS's top speed to 160 mph, an amazing feat considering the cars weight.

The wire wheels that had adorned the early DBS were replaced with cast aluminum. The automatic transmission was standard but a manual gearbox was available.

In all, 405 examples of the V8 version were produced from 1969 through 1972.
By Daniel Vaughan | Mar 2006Unveiled at Blenheim Palace on September 25, 1967, the William Towns designed DBS was originally only intended for limited production.

In its original guise the DBS retained the six-cylinder, 3,995 cc engine employed in the DB6. However, after an announcement on 27 September, 1969 the DBS was also made available with a V8 engine, with the car being known as the DBSV8 – a four-seat grand touring car, capable of 160 mph.

Besides the engine differences, notable visual differences between the two variants included, on the DBSV8, the use of specially designed 15'' light weight alloy wheels with ventilated brake discs for the first time on an Aston Martin production car (as opposed to the distinctive wire wheels employed on the DBS).

A distinguishing feature of both the DBS and DBSV8 are the four quartz iodine headlights set into an alternative version of the iconic Aston Martin grille.

The DBS and the DBSV8 were produced concurrently until May 1972.Source - Aston Martin

The Aston Martin DBS was introduced in 1967 and was the successor to the DB6. It had a new and modern appearance and received its styling in-house by William 'Bill' Towns. The all-new model also veered from Aston Martin tradition by not adding a numb....[continue reading] 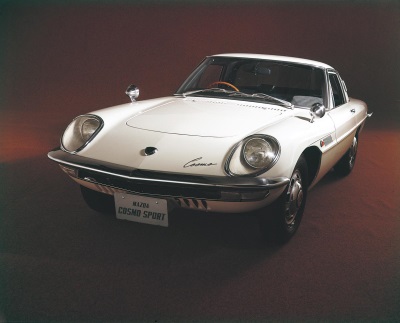