Sold for $60,500 at 2014 RM Auctions - Automobiles of Arizona.
Prior to World War II, DKW had been the largest European motorcycle manufacturer, and it was a two-stroke specialist. So it was little surprise that their 3=6 (3 equals 6) would follow the trend. This naming scheme conveys the fact that the vehicle has a three cylinder engine but the performance of a small six. The engine produced 42 horsepower and offered 57 foot-pounds of torque, which was adequate to carry the 'heavy' Karavan. The vehicle's closest competitor was Volkswagen's Micro Bus, which was notably smaller and lighter (and less expensive). The DKW 3=6 featured a flat floor, front wheel drive, and a curbside door with five feet eight-inches of headroom. During the 1950s DKW's US marketing team tried associating their products with Hollywood. They were able to get Swedish actress Anita Ekberg to drive a DKW Sports Coupe in the 1957 feature film Valerie. They felt that the big screen could be more effective that promoting their product in newspaper ads. Unfortunately for DKW, the Volkswagen product simply overwhelmed DKW, which ceased production in 1966.
This particular example was found in a storage shed at a mining operation in southern Oregon in 1996. It is not known how many examples of the 3=6 models were actively sold in the United States, but it is believed that less than 1,000 of the Kastemwagen panel trucks were sold. In modern times, just six are known to reside in the USA. Two of them are restored, two are complete and unrestored, and two are parts vehicles.
This example has been restored. The original engine was rebuilt and now offers improved performance and less two-stroke smoke. The restoration work took two-and-a-half years to complete. Upon completion, it was shown at the 2013 Forest Grove concours d'Elegance where it was awarded Second in Class. Points were deducted for incorrect tires, which have since been replaced.The engine is a two-stroke, water-cooled inline three-cylinder engine displacing 896cc and offering 42 horsepower. There is a four-speed ZF transaxle and four-wheel hydraulic drum brakes.
By Daniel Vaughan | Feb 2014 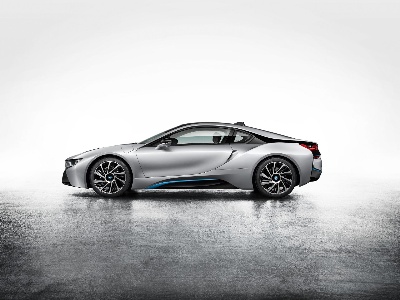 Munich. The present and future of driving pleasure converge in the new models presented by the BMW and BMW i brands at the International Motor Show (IAA) 2013 in Frankfurt am Main. One of the highlights of the worlds most important car show this... 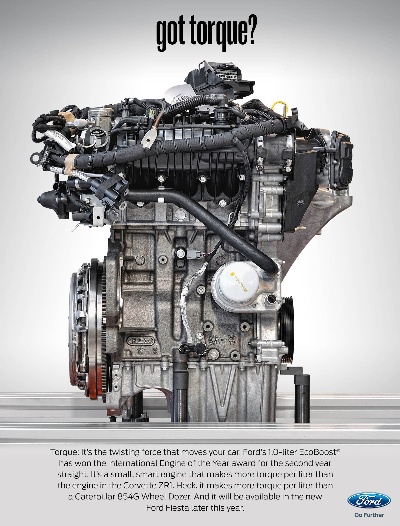 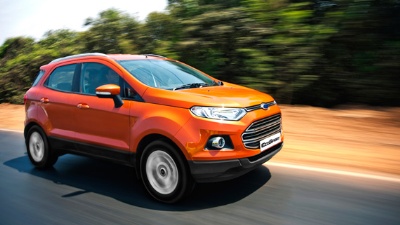 The all-new Ford EcoSport marries the manoeuvrability and fuel economy of a compact car with the practicality and robustness of an SUV in a contemporary and stylish package Ford EcoSport offers a high driving position, superior water-wading capabi...