Throughout its 50 year history, McLaren has worn a number of different liveries from orange, to red and white, to silver and black. However, there is one color that is even more synonymous with the name—gold. In the world of Formula One, Mclaren,... 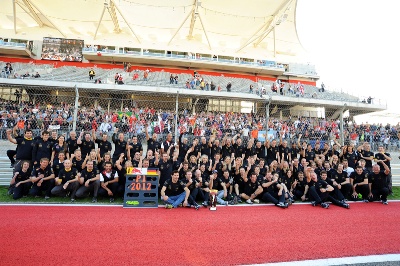