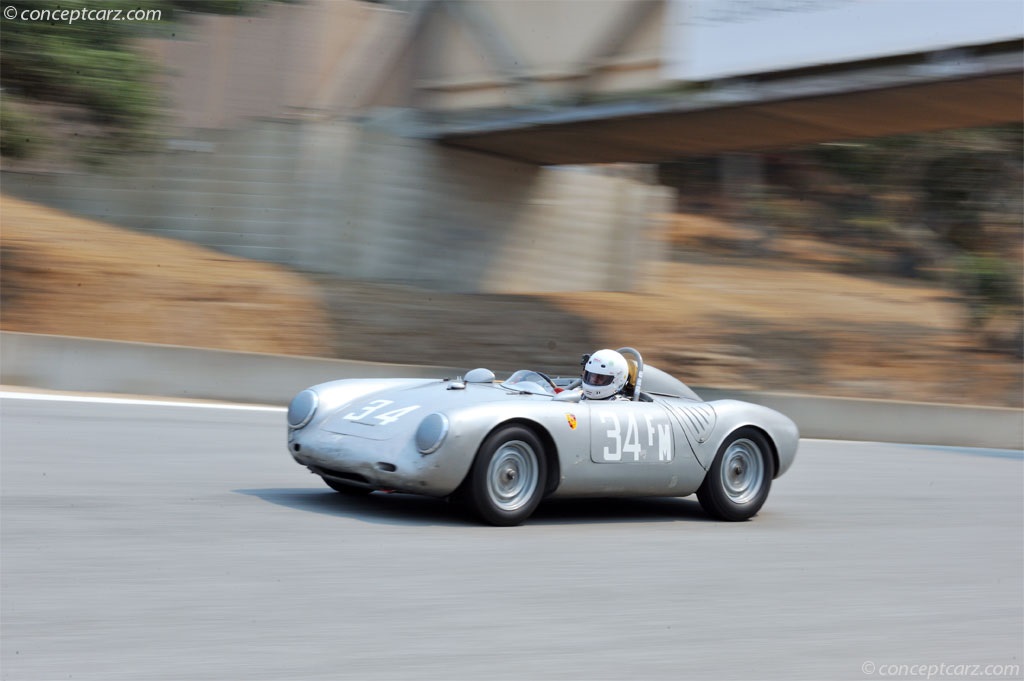 The Porsche 550 Spyder was the company's dedicated competition model that was used by both the factory and privateers. It was very successful and dominated the small-displacement international sports car competition for nearly a decade starting in th....[continue reading]

Porsche 356B
Concepts by Porsche 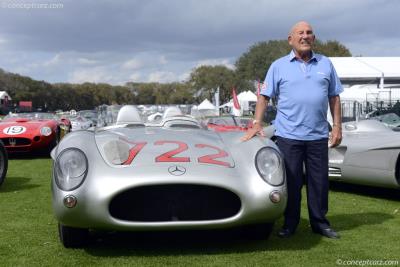 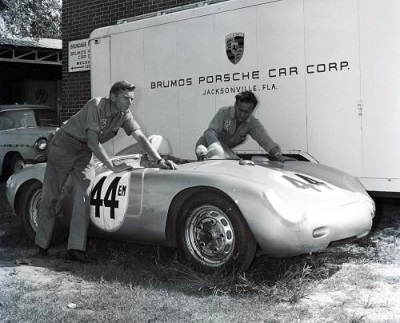 Six decades ago Porsches Ernst Fuhrmann designed an engine and created a legend. Porsches landmarkfour-cam four-cylinder racing cars of the 1950 and 1960s will star in a special competition class... 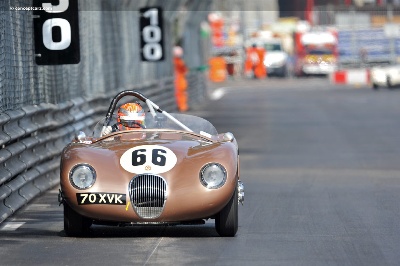 Jaguar Heritage Racing, the new works supported racing programme of Jaguar Cars, scored its debut win with a C-type in the Grand Prix de Monaco Historique, Serie C for Pre-1953 Sports Prototypes. The...
© 1998-2020. All rights reserved. The material may not be published, broadcast, rewritten, or redistributed.