Tucson added a choice of advanced 2.0- and 2.4-liter GDI four-cylinder engines in 2014 and these powerplants carry over for the 2015 model year. A six-speed automatic transmission remains standard and both engines are available with front- or all-wheel drive. 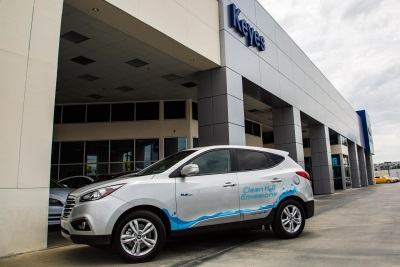 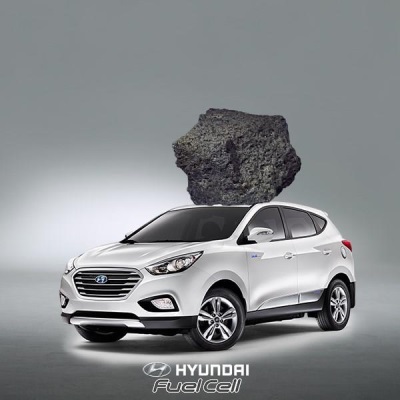 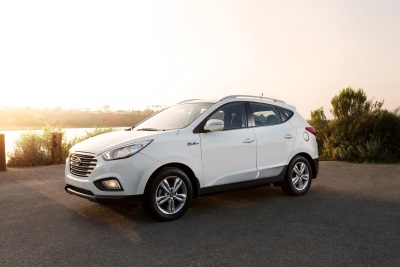 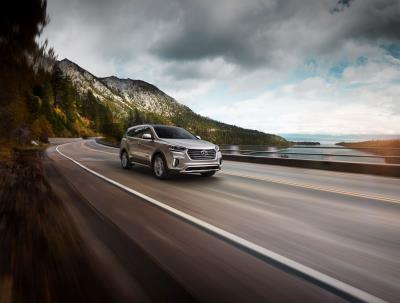 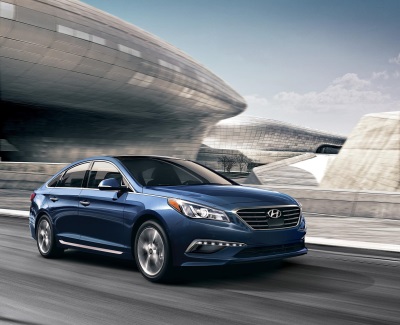 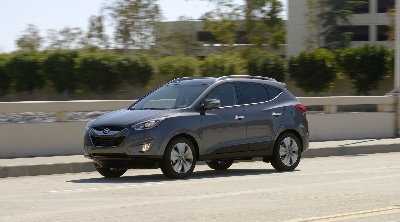 Looking for a compact sports sedan thats easy on the wallet Want an affordably-priced 4-door offering high-performance, a turbocharged engine and all-wheel drive Mitsubishi Motors has the answer with...
© 1998-2020. All rights reserved. The material may not be published, broadcast, rewritten, or redistributed.