While the name Ferrari is recognized the world-over, Ugolini, on the other hand, is only a name recognized by those very knowledgeable of motor racing and football. However, the name is nearly as vitally important to the world of motor sport. In 1959,... 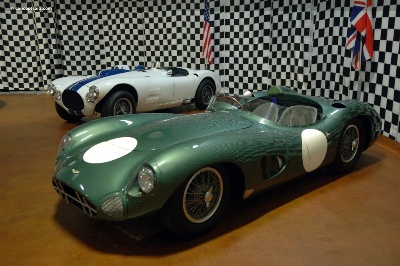 When it came to success in motor racing, Salvadori was blessed behind the wheel of a sports car. Throughout the 1950s, there really werent too many drivers more successful. However, at Le Mans, Salvadoris would be left fighting for a race finish just...
© 1998-2020. All rights reserved. The material may not be published, broadcast, rewritten, or redistributed.