The Huntsman Concept is a coach-built special edition vehicle based on the Land Rover Defender which is currently on display at stand 6338, Hall 6 at 14:45.

The vehicle has been lengthened with a 400mm extension to the bonnet, and 1000mm extension to the rear cabin, as well as being widened by 150mm. The windscreen rake has been increased, and the exterior is augmented with a square sectioned wide arch body kit manufactured from hammer formed aluminium panels, as well as a redesigned X-Lander front grille and front bumper.

With an estimated 430 bhp the explosive performance of the Huntsman Concept is a far cry from the stolid pulling power of the original. Built to tame even the hardiest terrain, this modern British icon is equally comfortable outrunning any road going 4x4.

True to the Defender's British heritage, the Huntsman Concept has been produced entirely in the ÚK.

'The Defender is probably the most iconic and well-loved British vehicle in existence - I believe even more so than the Mini' commented Afzal Kahn, CEO and creative director of the Kahn Group.

'The fact that Land Rover are retiring it is an absolute tragedy - it's one of my top three all time favourite vehicles.'

'With the Huntsman Concept I set out to create something fashionable, iconic and revolutionary which carries on the spirit of the Defender. These days it's not what you wear, it's what you drive. It's a truly British icon in the same way the Wrangler is to the ÚS, the G-Class to Germany or the Land Cruiser L70 to Japan. It's instantly recognisable - if you saw one on the Moon, you'd know it was a Defender.'

The redesigned silhouette, coupled with Kahn Design's renowned styling has produced a one of a kind vehicle which is as iconic as the original, and makes a definite and lasting statement.

The Huntsman Concept is the superlative expression of the Land Rover Defender - tougher, faster and more recognisable than any of its contemporaries, the culmination of over 25 years of experience in the automotive industry.

The Huntsman marque signifies exceptional power coupled with all terrain performance - a vehicle which can take you literally anywhere you need to go at speed and in safety.

The Huntsman Concept can be extended to B4 and B6 armoured variants, as well as several potential engine options, including the V8 Ford Coyote and V8 Ford XS which would increase the power output even further.Source - Kahn 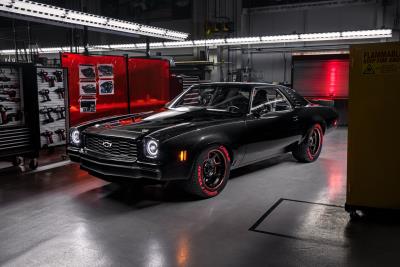 DETROIT — Chevrolet Performances newest crate engines go on display at the SEMA Show, Oct. 30-Nov. 2, in a trio of vintage vehicles that showcase the installation possibilities for builders. The lineup includes 1973 Chevelle Laguna... 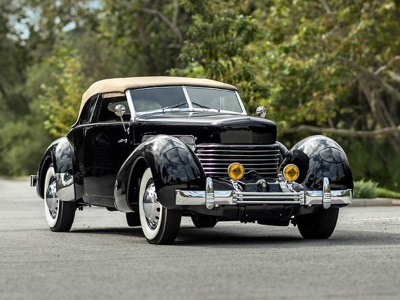 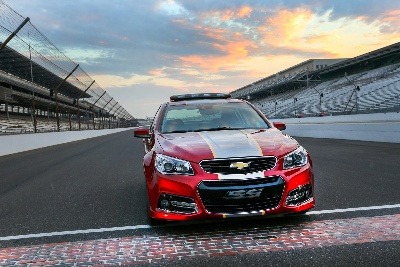 INDIANAPOLIS – Actor Chris Pratt – star of the soon-to-be-released movie Guardians of the Galaxy – will serve as honorary pace car driver in a 2014 red and silver Chevrolet SS pace car for the Crown Royal Presents the John Wayne Walding 400... 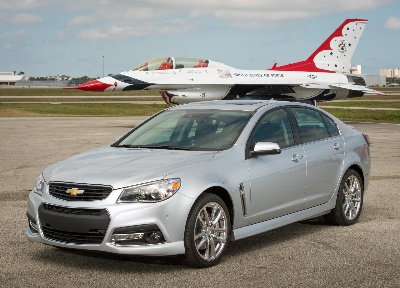