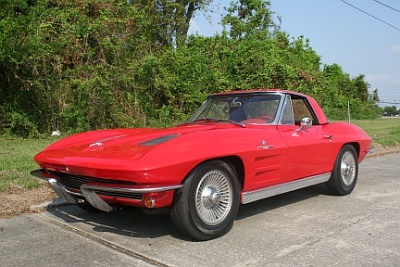 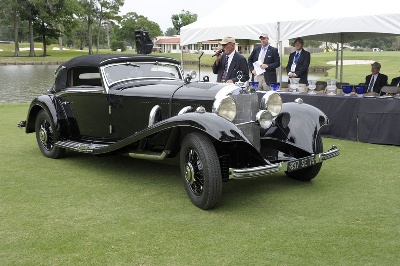 Houston, Texas. May 15, 2012. Last weekend, the award winning La Torretta Lake Resort %26 Spa in Montgomery played host to the biggest and most prestigious classic car weekend in Texas, welcoming thousands of visitors through its gates for the inaugural... 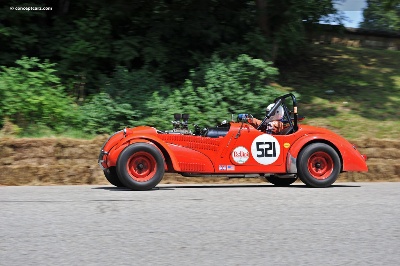 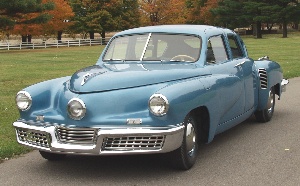 Several 1948 Tucker Automobiles will be part of the show field at the 2012 Glenmoor Gathering, including an unrestored Tucker from the Gilmore Car Museum Collection (above). A total of 51 cars were built before production stopped and most of them survive...
© 1998-2021. All rights reserved. The material may not be published, broadcast, rewritten, or redistributed.