Durant Motors Inc. was established in 1921 by former General Motors CEO William Durant, and was intended to be a full-line automobile producer. Billy Durant acquired the luxury-car maker Locomobile at its liquidation sale in 1922. He thought with the acquisition, he would have a full lineup of cars for a now car-hungry public.Initially, Durant Motors enjoyed some success, to a great degree because of Durant's reputation at GM. However, sales failed to meet volumes high enough to sustain Durant Motors Holdings and as a result the company began losing market share and dealers. The final model rolled off their assembly lines in 1931. Billy Durant died nearly broke at the age of 85 in 1947, but his legacy lives on with cars like this Model 4-40. 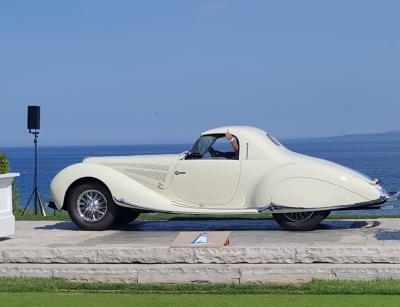 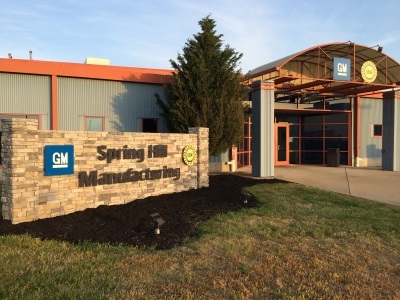