Sold for $176,000 at 2015 RM Sotheby's : Monterey.
The Nissan Skyline GT-R made its public debut in February of 1969. A sportier two-door coupe made its introduction a year later. The 'Hakosuka' GT-R was built in limited numbers in both coupe and sedan form and was powered by a race-derived S20 inline six-cylinder engine and fitted with dual overhead camshafts, a cross-flow head with four valves per cylinder, and a hemispherical combustion chamber fed by triple dual-throat Mikuni-Solex sidedraft carburetors.In November of 1972, a redesigned Skyline Coupe (Type C110) was introduced followed by the high-performance 2000 GT-R version in January of 1973. The new Skyline was given the nickname, the 'Kenmeri', dubbed after Nissan's marketing campaign that featured the 'neo-American' couple Ken and Mary. The GT-R was powered by the same powerful S20 engine, but stricter emissions regulations for 1973 quickly put an end to GT-R production. In total, just 197 examples were built over a four-month period and fewer than 40 survivors extant, less than a handful of which never left Japan.This example has had its engine, gearbox, and differential overhauled in September of 1985. By 1988, the Kenmeri had traveled just 21,500 kilometers and was subject to its second major service at this time. It has been well maintained, service, and driven sparingly throughout its life. Japanese titles note only 22,000 kilometers as of February 2004, 22,100 in December 2006, and currently has just 22,172 kilometers. The Skyline has optional factory air conditioning, a clock, and a radio with antenna, as well as its original tool roll, jack, and spare wheel.
The 24-valve six-cylinder S20 engine displaces 1989cc and offers 160 horsepower. There is a five-speed manual transmission and four-wheel disc brakes.
By Daniel Vaughan | Sep 2015 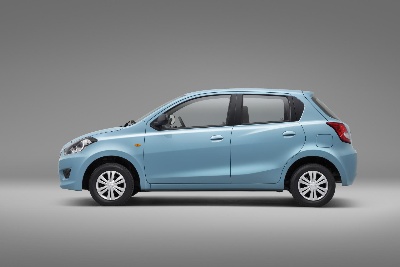 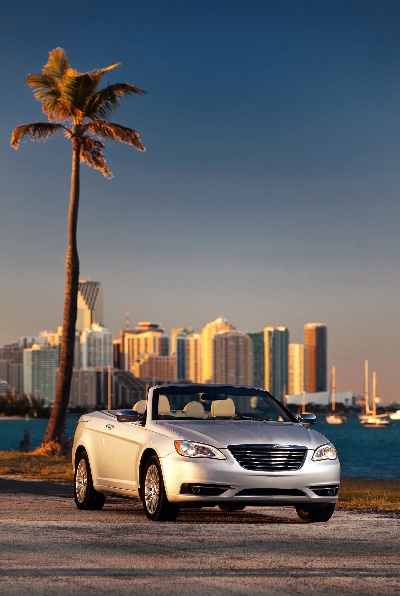 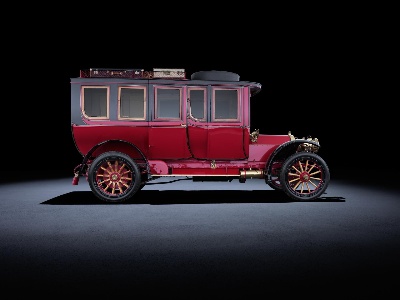 S Class the epitome of automobile comfort Every generation of vehicles provides ground-breaking solutions to the expectations of customers with regard to comfort The history of the Mercedes Benz S Class shows that automobile comfort is far more...
© 1998-2020. All rights reserved. The material may not be published, broadcast, rewritten, or redistributed.