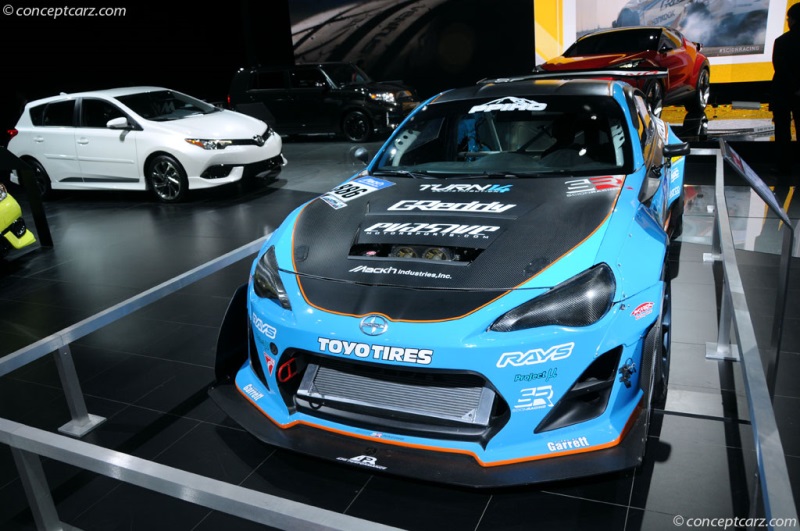 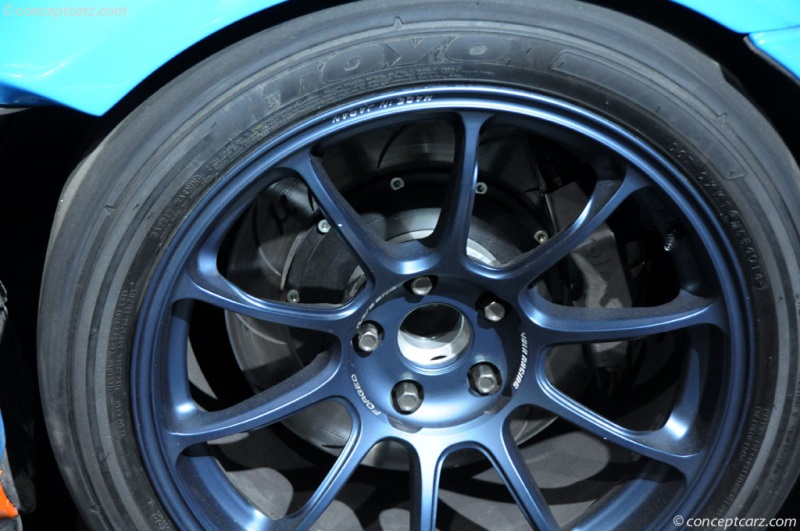 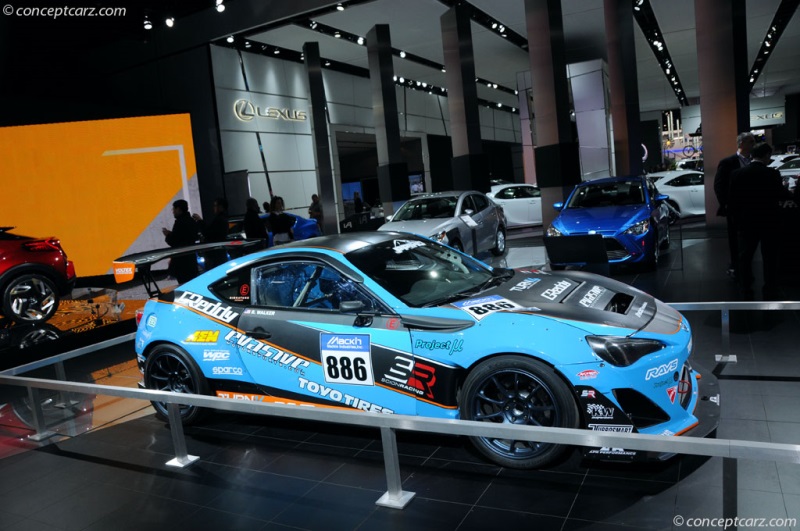 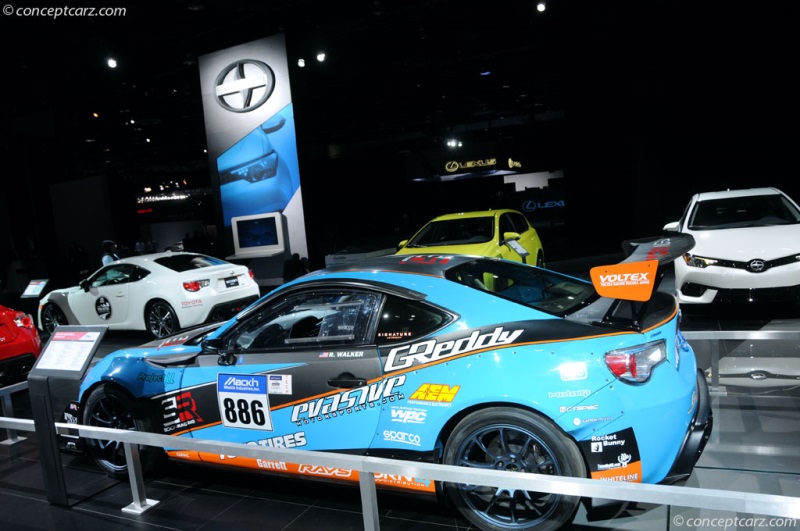 Scion Racing is no stranger to racing at one of the most prestigious races, not only in this country, but the entire world: the Pikes Peak International Hill Climb. On June 28th, this 12.42-mile race held in Colorado Springs, CO has drivers and teams coming from all over the world in an attempt to 'Race to the Clouds' and set a record in the process. Evasive Motorsports and GReddy have both built cars to compete, showing the performance capabilities of the Scion FR-S and Scion tC. Evasive's FR-S was built originally for time attack racing, but did the PPIHC last year under the awesome driving skills of Robert Walker; GReddy campaigned a tC a couple years back and had Ken Gushi pilot a FR-S at last year's event to a stunning performance that incorporated some of his drifting skills to move through the course with impressive speed to help him earn a Third place podium finish in his category.

This year, Scion Racing is looking to Mackin Industries and Robert Walker to see if their FR-S demo car can handle the job in 2015. A collaborative effort between Mackin, Evasive and GReddy, the FR-S (which was first debuted at the 2013 SEMA Show, used in time attack and has received plenty of media coverage throughout the world) was rebuilt by Evasive using all-new GReddy hardware to create a more durable and powerful engine (one that can stand up to the high altitude); they also added a new V-mount radiator setup and center exit exhaust, plus they upgraded the transmission, suspension and braking, all crucial elements needed to campaign a successful race car to take on Pikes Peak.

The Mackin FR-S is sporting an updated look as well; Evasive added aero enhancements to the existing Rocket Bunny body kit, including new air intake ducts and a front APR splitter/canards to the bumper. This is Scion's fifth consecutive year at Pikes Peak and we can't wait to see the car in action. We'll have coverage coming shortly after the race!
Source - Scion Racing
It is estimated that over 8,000 different automotive marques were produced around the world since the dawn of the automobile in the late 1800's. Michigan alone hosted over 700 various automobile manufacturers throughout the evolution of motoring. This vehicle was produced during the early 1900s (1/24/2022) over 11 decades ago. Produciton figures vary with some sources stating 23 and others mention 20.It is believed that the vehicle had a wheelbase size that measured 20 inches. The width of the vehicle is recorded as being 52 in. Just like so many early car producers, it was not long before this car was no longer produced.
GT VehiclesConcepts by Scion 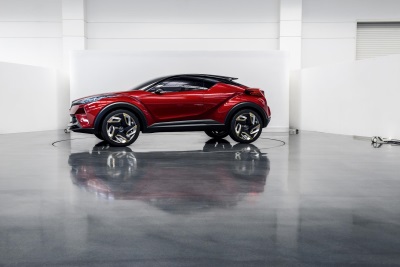 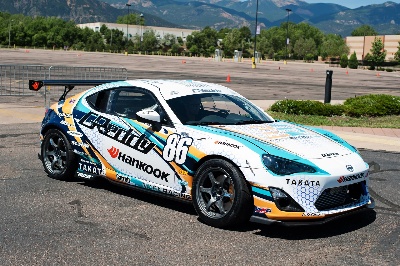 11052013 - LAS VEGAS Long a fixture at race circuits around the world, Honda Performance Development, the racing arm of American Honda Motor Co., Inc., will now be offering a new range of HPD Street Performance products, starting with the Honda... 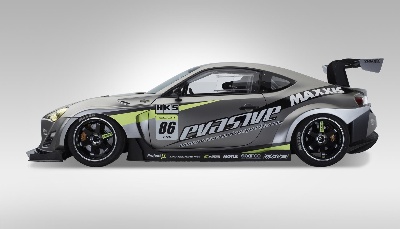 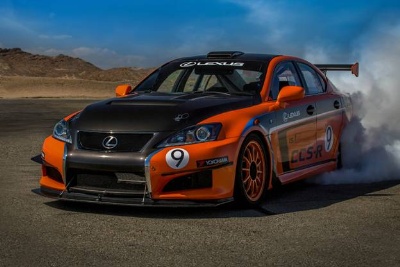 Colorado Springs, June 12---------Through June 20, Lexus and the Tony Hawk Foundation will be asking their fans and supporters to be part of a fan based decal that will be featured on the Lexus IS F CCS-R race car competing in Pikes Peak International...
© 1998-2022. All rights reserved. The material may not be published, broadcast, rewritten, or redistributed.