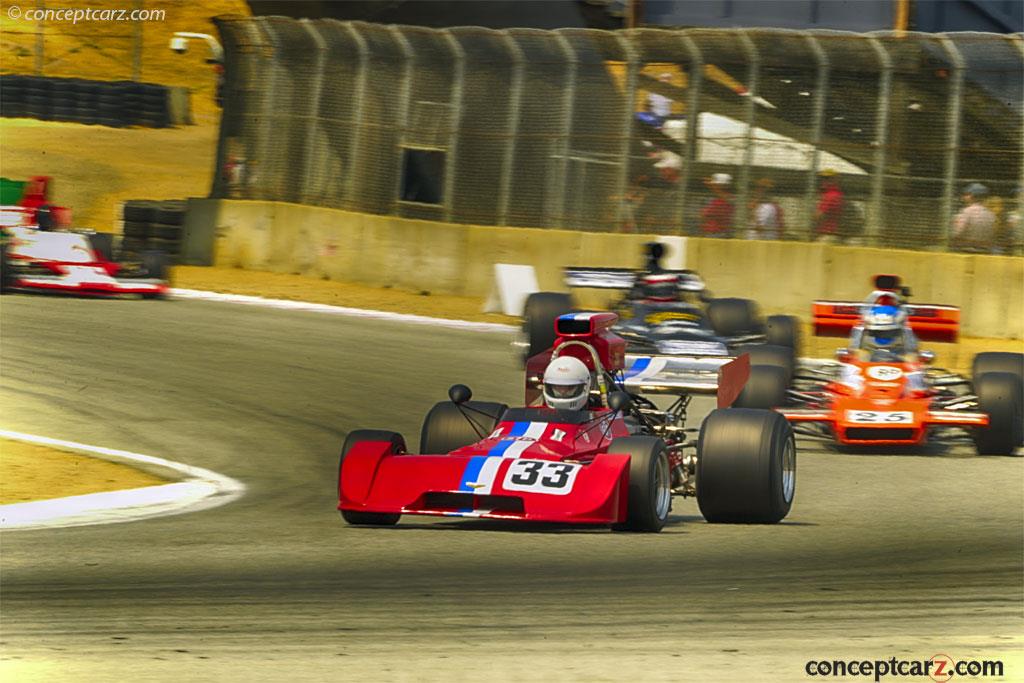 Chevron's first F5000 racer was the B24. It was given an aluminum monocoque chassis with a Chevrolet powerplant as a fully stressed engine. The five-liter, fuel-injected V8 engine was married to a Hewland five-speed gearbox and disc brakes were placed at all four corners. In the front was a double-wishbone suspension with a multi-link layout in the rear.

The Chevron B24 made its racing debut at the 1972 Oulton Park Gold Cup where Brian Redman piloted the Chevy-powered car to a victory. The Chevron would score several more victories throughout the 1972 season. For 1973, several customer cars were built and actively raced throughout the world. It is believed that approximately 10 examples were built before they were replaced with the B28 in 1974.

The Chevron B24 was successful in Formula F5000 competition, including winning the European F5000 Championship (won by Teddy Pilette in the Team VDS B24). However, its greatest accomplishment was not in Formula 5000 competition, but in F1 competition. F5000 cars were often used to fill the grid of non-World Championship Formula 1 races during the 1970s. Only once did an F5000 car outpace a field of F1 cars, and that was at the 1973 Race of Champions. A Chevron B24, driven by Peter Gethin, took home that noble victory.
By Daniel Vaughan | Mar 2016

This car was raced by Peter Gethin in 1973 in the United Kingdom and the United States. Raced and won the Race of Champions in the UK beating all F5000 and F1 cars. It was raced in 1974 and 1975 by Roger Bighouse and in 1976 by Pat McGonegle in the U....[continue reading]

This car was purchased by Count Rudy van der Straaten's 'Racing Team VDS' for Teddy Pilette. Pilette debuted B24-73-04 in April 1973 at Silverstone, and finished 6th for the weekend. Teddy Pilette's consistent form in the car resulted in him winning ....[continue reading] 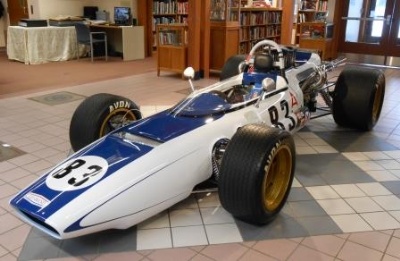 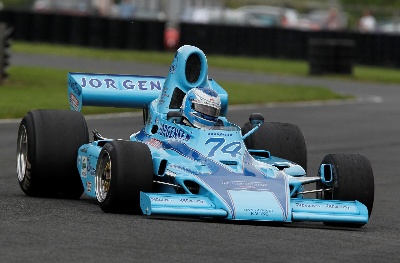 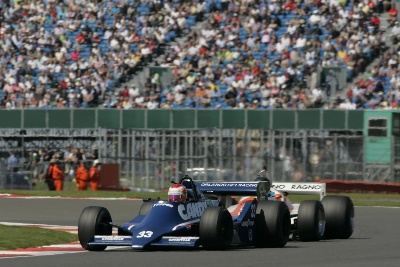