Sentra is Nissan's third best selling vehicle in the Únited States with sales up 11.2 percent this year (through August). The new Sentra SR Turbo is expected to help keep the sales momentum going by expanding its market reach.

At the heart of the SR Turbo is its new 1.6-liter Direct Injection Gasoline (DIGTM) turbocharged engine that delivers a 50 percent horsepower increase from the normally aspirated 1.8-liter Sentra SR powerplant. Rated at 188 horsepower and 177 lb-ft of torque, the new SR Turbo engine offers 64 more horsepower and 52 more lb-ft of torque than non-turbo 2017 Sentra grades1.

'The Sentra SR Turbo is designed for buyers who want all the attributes of traditional compact sedans but also desire some serious turbo performance,' said Michael Bunce, vice president, Product Planning, Nissan North America, Inc. 'The SR Turbo builds upon the redesigned Sentra and adds 50 percent more horsepower and more than 40 percent more torque, as well as the upgrades where drivers will feel them. It's truly the complete package for compact car buyers and enthusiasts alike.'

About Nissan Motor Co.
Nissan Motor Co., Ltd., Japan's second-largest automotive company, is headquartered in Yokohama, Japan, and is part of the Renault-Nissan Alliance. Operating with more than 247,500 employees globally, Nissan sold 5.32 million vehicles and generated revenue of 11.38 trillion yen (ÚSD 103.6 billion) in fiscal year 2014. Nissan delivers a comprehensive range of more than 60 models under the Nissan, Infiniti and Datsun brands. Nissan leads the world in zero-emission mobility, dominated by sales of the LEAF, the first mass-market, pure-electric vehicle. It is the best-selling EV in history with almost 50% share of the zero-emission vehicle segment. For more information on our products, services and commitment to sustainable mobility, visit our website at http://www.nissan-global.com/EN/.Source - Nissan 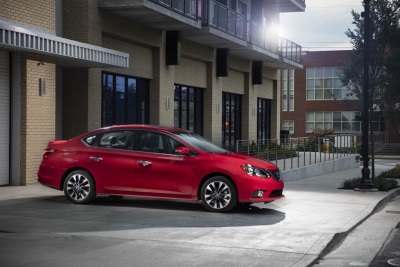 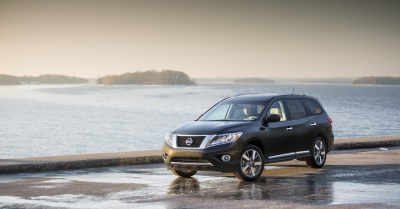 NISSAN PATHFINDER NAMED ONE OF THE '16 BEST FAMILY CARS OF 2016' BY KELLEY BLUE BOOK'S KBB.COM

Nissans iconic family SUV named to prestigious list for third year in a row NASHVILLE, Tenn. – The 2016 Nissan Pathfinder has been named one of the 16 Best Family Cars of 2016 by Kell... 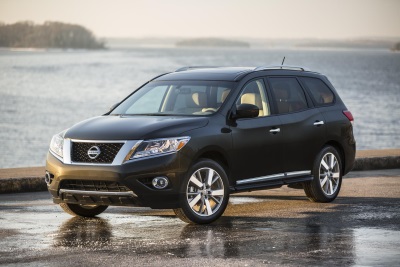 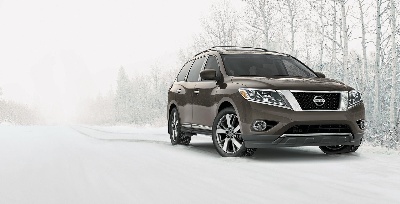