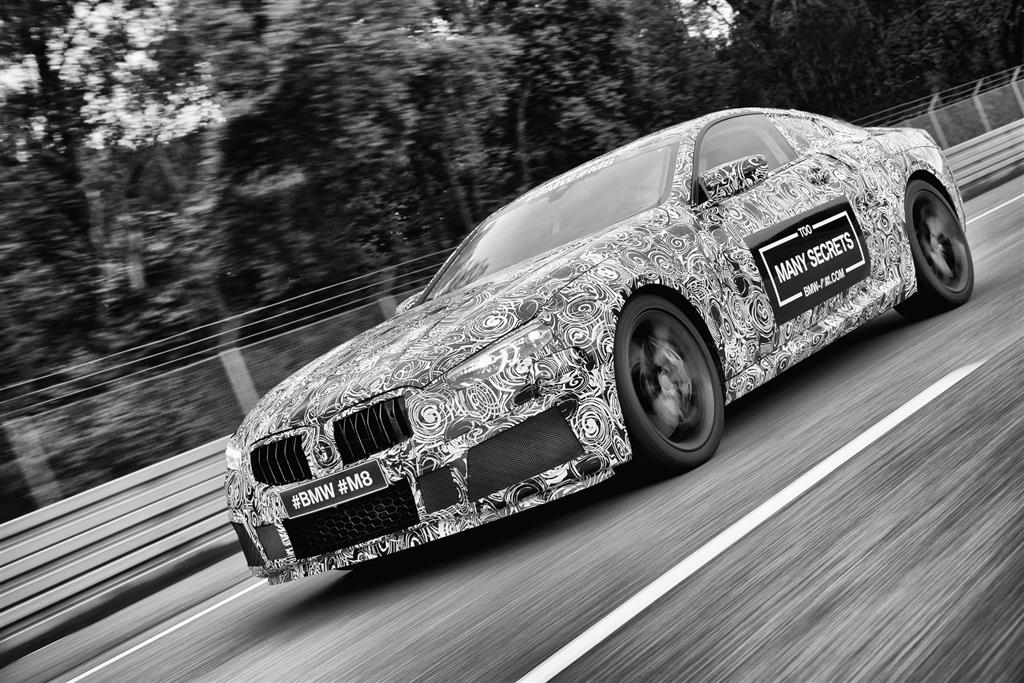 Munich. Alongside the ongoing development of the standard 8 Series, the engineers at BMW M are also working flat out on the M model. A fully camouflaged, early prototype of the future BMW M8 will be unveiled in a driving presentation as part of the support programme for the Nürburgring 24-hour race. Classical M features like larger air intakes, modified brakes and a sports exhaust with four tailpipes hint at the significantly boosted power and dynamic potential of the car and whet the appetite for a driving experience of intense emotional richness.

'The conception and development of the standard BMW 8 Series and the M model run in parallel,' explains Frank van Meel, President BMW M Division. 'The future BMW M8 will build on the genes of the 8 Series and augment its DNA with added track ability and generous extra portions of dynamic sharpness, precision and agility. It all flows into a driving experience that bears the familiar BMW M hallmarks and satisfies our customers' most exacting requirements.'

Development is also underway of a race-spec car – the BMW M8 GTE – to spearhead the return of BMW Motorsport to Le Mans: 'The BMW M8 GTE development programme for our Le Mans comeback is in full swing,' says BMW Motorsport Director Jens Marquardt. 'Developing a new racing car is always exciting, and in the case of the BMW M8 GTE the anticipation is that much greater still. We can't reveal any pictures yet, but I can promise you that the BMW M8 GTE will look spectacular. We are planning an initial roll-out for the first half of this year and are looking at giving the car its race debut in the Daytona 24 Hours in late January 2018.'Source - BMW 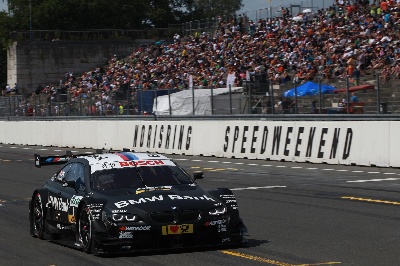 BMW driver Spengler starts from the front row at the Norisring – Best qualifying result of the year for Priaulx.

Nürnberg (DE), 13th July 2013. Bruno Spengler (CA) once again proved just how at home he feels on his favourite circuit with another impressive display in qualifying for the fifth DTM race of the season... 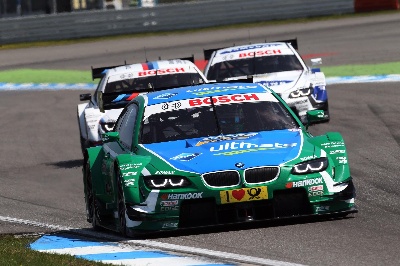 Hockenheim (DE), 5th May 2013. Fantastic start to the 2013 DTM season for BMW Motorsport at the end of the 42 laps, Augusto Farfus (BR) won the opening race in Hockenheim (DE) at the wheel of... 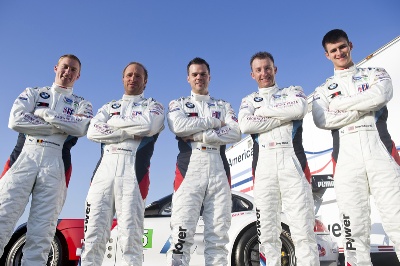 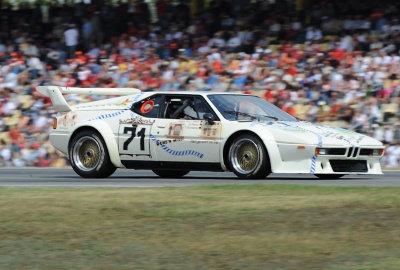 A BRACE OF LEGENDS RETURN: BMW GROUP CLASSIC LINES UP FOR THE DTM

Munich. On the first weekend of May 2013 the Hockenheimring will host the curtain-raiser to the German Touring Car Masters (DTM) season - and the opening salvo in BMW Motorsports title defence. Following...

Crowne Plaza Hotels %26 Resorts on board as Premium Partner again in 2013 Daytona (US), 12th February 2013. BMW is embarking on a new chapter of its motorsport commitment in North America aft...
© 1998-2020. All rights reserved. The material may not be published, broadcast, rewritten, or redistributed.