As the first BMW X4 takes its leave, it also marks an anniversary. The 200,000th mid-range Sports Activity Coupé came off the production line at the BMW plant in Spartanburg/ÚSA in January – the production of the first-generation BMW X4 is scheduled to end in March 2018.

Munich. A pioneer celebrates an anniversary. The 200,000th BMW X4 has now come off the production line at the BMW plant in Spartanburg/ÚSA. With its extrovert design, versatile driving properties and dynamic character, the first ever mid-range Sports Activity Coupé in the premium segment has built up an impressive fan community within just a little over four years. The anniversary vehicle, a BMW X4 xDrive20d (combined fuel consumption: 5.6 – 5.4 l/100 km; combined CO2 emissions: 149 – 142 g/km) in the paint finish Alpine White metallic, will be delivered to a customer in Asia.

This latest production anniversary also marks the start of the final sprint for the first-generation BMW X4. The model's production is scheduled to end in March 2018. The BMW X4 has been built at the Spartanburg site since 2014. The BMW plant in the ÚS state of South Carolina is the 'Home of BMW x models' for the BMW X models within the BMW Group's global production network. In addition to the BMW X4, the models BMW X3, BMW X5, BMW X6 and BMW X7 are produced for the world market at this plant.

The BMW X4 shares with these models not just the production location but also a leading role in terms of innovative concepts. With this model, BMW once again created a new category of vehicle. Since its launch, other manufacturers have been inspired by this fascinating concept of a mid-range Sports Activity Coupé for the premium segment.

Due to its enormous popularity, the first BMW X4 contributed significantly to the continuously increasing market success of the BMW X models. Combining robust all-round qualities with the sporty elegance of a BMW coupé, the model succeeded in arousing the enthusiasm of new target groups for the unique driving pleasure offered by a BMW X model.Source - BMW 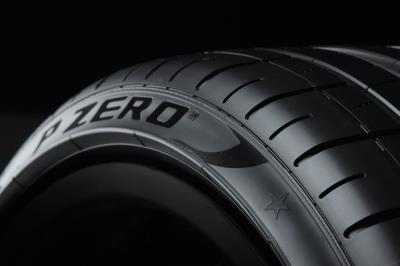 Milan, 2018 September 17th - The robustness of a BMW X-model, combined with the power of a sports car and the aesthetics of a coupé this is the second generation BMW X4 that premiered at the 2018 Geneva Motor Show. The BMW X4 has a sporty silhouette,... 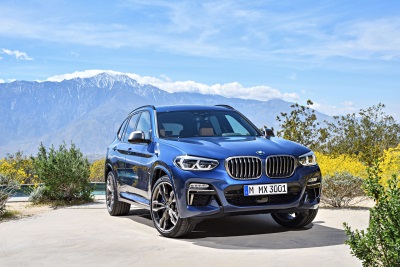