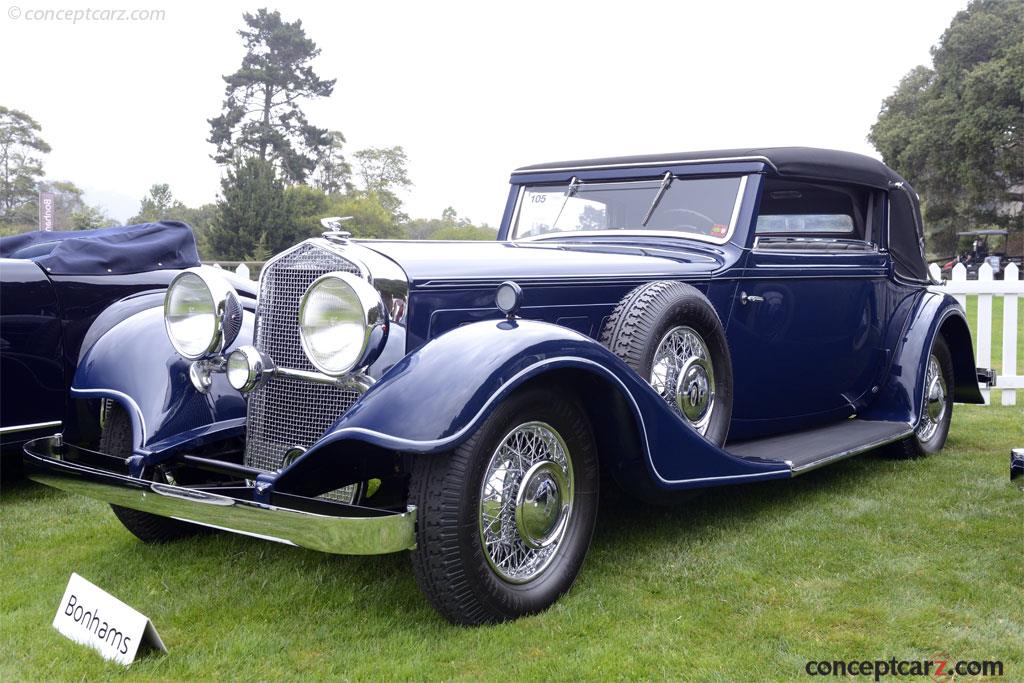 The German based Horch & Cie. Motorwagenwerke AG company was founded by August Horch & Cie in 1904 and continued to 1932 when it became part of the Auto Union AG, following the merger of Horch DKW, Wanderer and Audi Automobilwerke GmbH Zwickau.

In March of 1932, Horch introduced the 700 series models that were led by the Type 780 wearing a design by Fritz Fiedler and powered by a 4.9-liter engine with an overhead cam. Developing 100 horsepower, it was capable of a top speed of approximately 125 km/h. Production lasted from 1932 to 1934 with 303 examples built including 83 (some sources state 82) of the later 780 B model, which had a 30 mm wider track.

The 4,944cc inline 8-cylinder engine produced 100 horsepower at 3,400 RPM and was backed by a manual transmission. Braking was handled by four-wheel vacuum-assisted mechanical drum brakes and the suspension was comprised of semi-elliptical leaf springs.
by Daniel Vaughan | Jun 2020
Vehicle Profiles 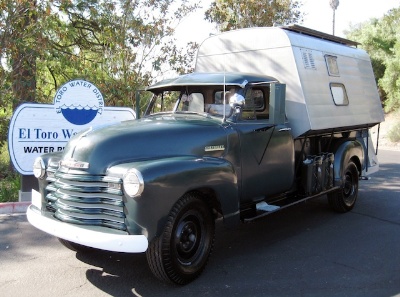 Mopar Offers More Than 25,000 Accessories Worldwide Ram 1500, Jeep Wrangler and Dodge Challenger are most accessorized vehicles in North America Side steps, Jeep Wrangler tops and floor mats are best-selling accessories in North America ...
© 1998-2021. All rights reserved. The material may not be published, broadcast, rewritten, or redistributed.