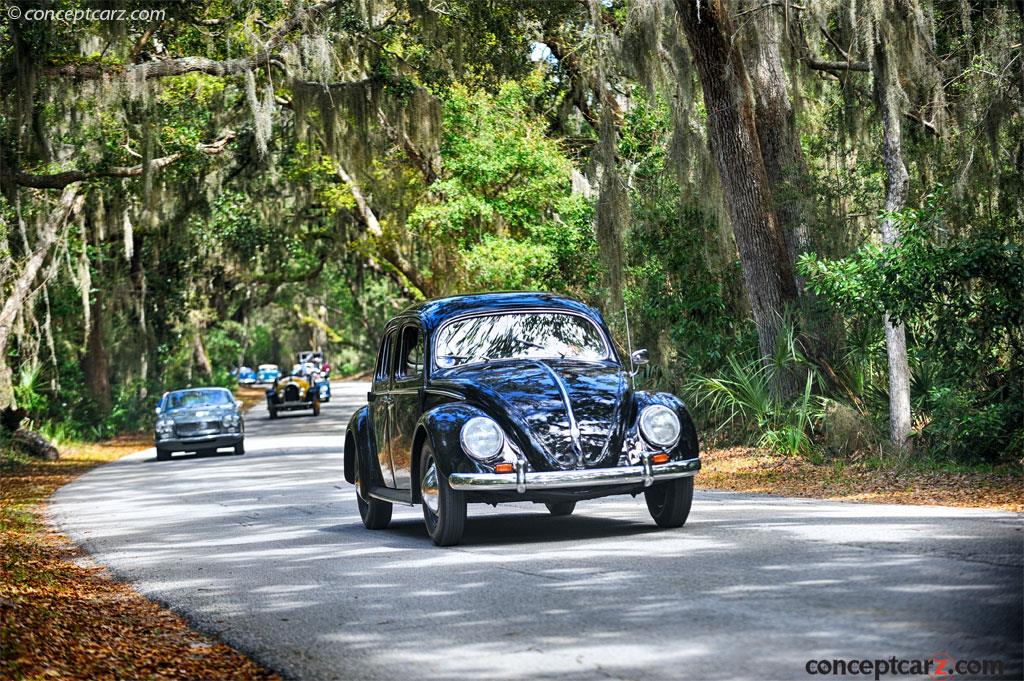 Established in 1924 by Freidrich Rometsch, Karosserie Rometsch made a name for itself by developing luxurious taxis based on chassis supplied by German car manufacturers. The post WWII era saw an economy in shambles, meaning the company had to rethink its priorities, abandoning lavish automobiles and concentrating on more affordable offerings. Considering their pre-war experience they played with the idea of building taxis on Volkswagen sedans as well.Johannes Beeskow designed a 4-door sedan with pleasing lines including the roof that retains is naturally curved shape. This was quite an accomplishment considering the vehicle had to be stretched by over seven inches. This gave additional leg room for passengers sitting in the back. The car only gained 55 pounds and the conversion took only four to six weeks.Production figures are unknown but the small facility produced only a few dozen during their two-year span. There are six known cars at this time and this example is one of two in the U.S.
The car is powered by a 1192 cc four-cylinder engine developing 36 horsepower.