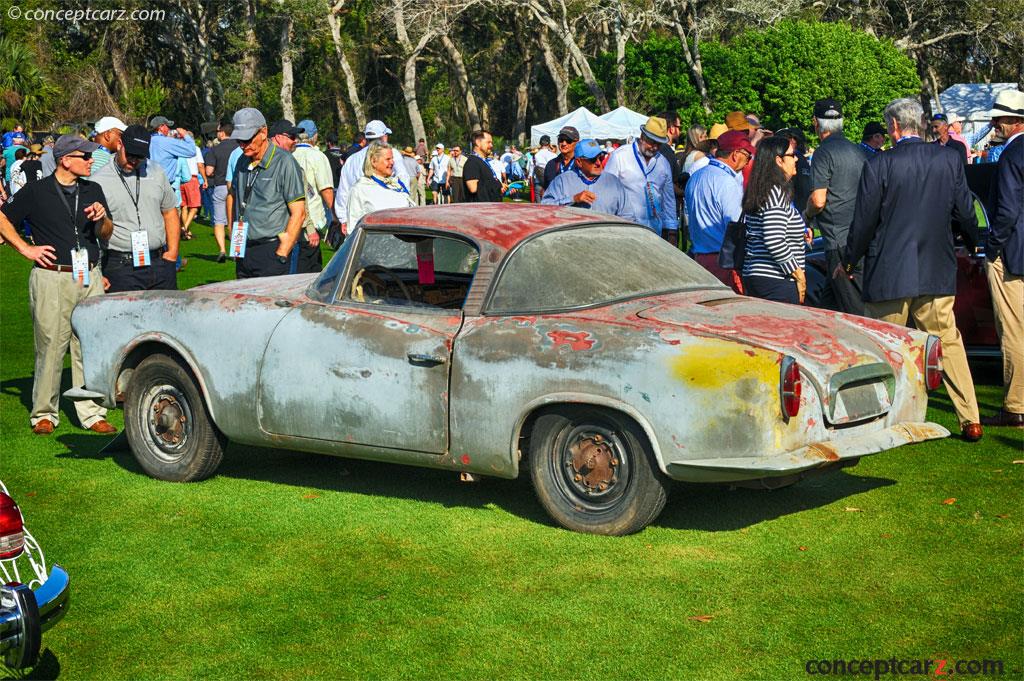 The Rometsch was brought into production in 1950 by German coachbuilder Friedrich Rometsch. His dream was to build an affordable alternative to the flashy sports cars of the time. Rometsch designed, built, and sold two versions of his sports car: the coupe and the cabriolet. They were popular with the Hollywood rich and famous and both Gregory Peck and Audrey Hepburn were Rometsch owners. The Rometsch uses the standard gearbox and a slightly modified VW 4-cylinder, 1200cc engine producing 55 horsepower.Parts borrowed were from VW which included Karmann Ghia headlights, ashtray, and mirrors along with Beetle sun visors. Rometsch also utilized existing parts from other European automotive manufacturers.The building of the Berlin Wall in 1961 cut off most of the Rometsch employees from their workplace effectively ending production of the cars. Rometsch did continue as a body shop but was never quite the same.
Rometsch: 1950-1960
Similar Automakers
Rometsch Models