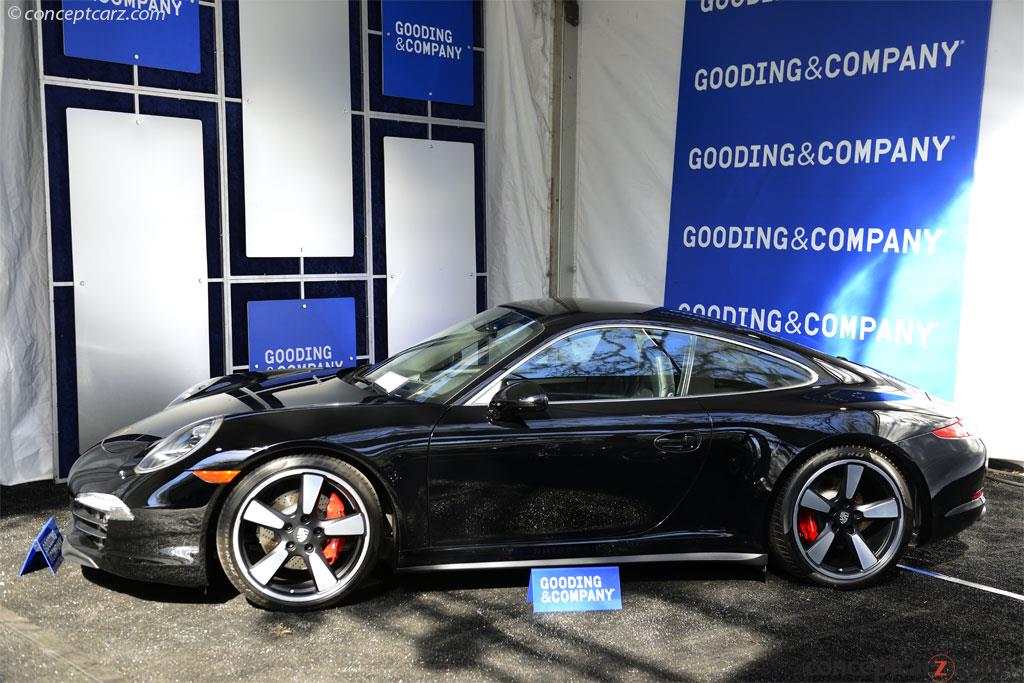 For the first time, the Porsche Boxster and Porsche Cayman are offered as GTS models, which premiered at Auto China in Beijing.

The new generation of the Cayenne will be launched in four versions in the United States: Cayenne Diesel, Cayenne S, Cayenne Turbo, and the world premiere of the Cayenne S E-Hybrid, which is the first plug-in hybrid in the premium SUV segment. This model, together with the Panamera S E-Hybrid and the 918 Spyder, make Porsche the world's only car manufacturer to offer three plug-in hybrid models.

Porsche Cars North America has a record sales year with 47,007 units.Source - PorscheThe Porsche 911 50th Anniversary Edition was built to celebrate the Golden Anniversary of the iconic 911. They were produced in limited numbers with production capped at 1,963 examples to commemorate this historical milestone. They began with the mechanical platform sourced from the 991 Carrera S coupled with the wide-body shell from the 991 Carrera 4, then made several substantial changes. The 3.8L flat-6 engine was upgraded with the Porsche 'Powerkit' comprising modified cylinder heads, special camshafts, a revised intake and control unit, sport exhaust and the Sport Chrono package, combining for a resultant power output of 430 horsepower. This was an increase by 30 hp. Additionally, the exterior received modifications that were exclusive to the 50th Anniversary model, including 305/30 ZR20 tires on the rear and 245/35 ZR20 tires on the front mounted on Sport Classic wheels that simulated the classic Fuchs 5-spoke design. They had distinctive chrome strips for the engine-cover grille and two special exterior color choices—Dark Graphite Gray or Light Geyser Gray Metallic. Factory options included LED headlights with Porsche Dynamic Light System Plus, Adaptive Sport Seats with Memory Package, a glass sunroof, Bose Surround Sound, Park Assist, 6-disc CD/DVD changer and an aluminum-finish fuel cap. Standard options included Porsche Active Stability Management, Enhanced Stability Management, and Porsche Torque Vectoring and Porsche Dynamic Chassis Control.
by Daniel Vaughan | Apr 2019

Five decades after Porsche unveiled its 911 sports car, on June 2013 the manufactured announced a special version celebrating the 50th Anniversary. This 991.1 edition was the last to feature naturally aspirated engines. The American market received a....[continue reading]

Porsche built 1,963 examples of the 911 50th Anniversary Edition, a number denoting the year of the 911's introduction. The Anniversary Edition was created by Porsche designer Tony Hatter who utilized the wide body of the Carrera 4S but retained the ....[continue reading] 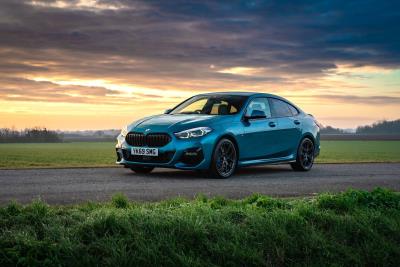 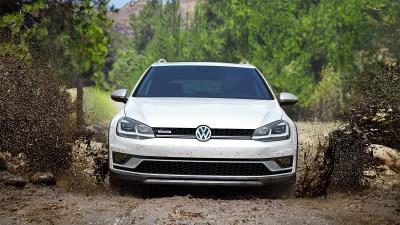