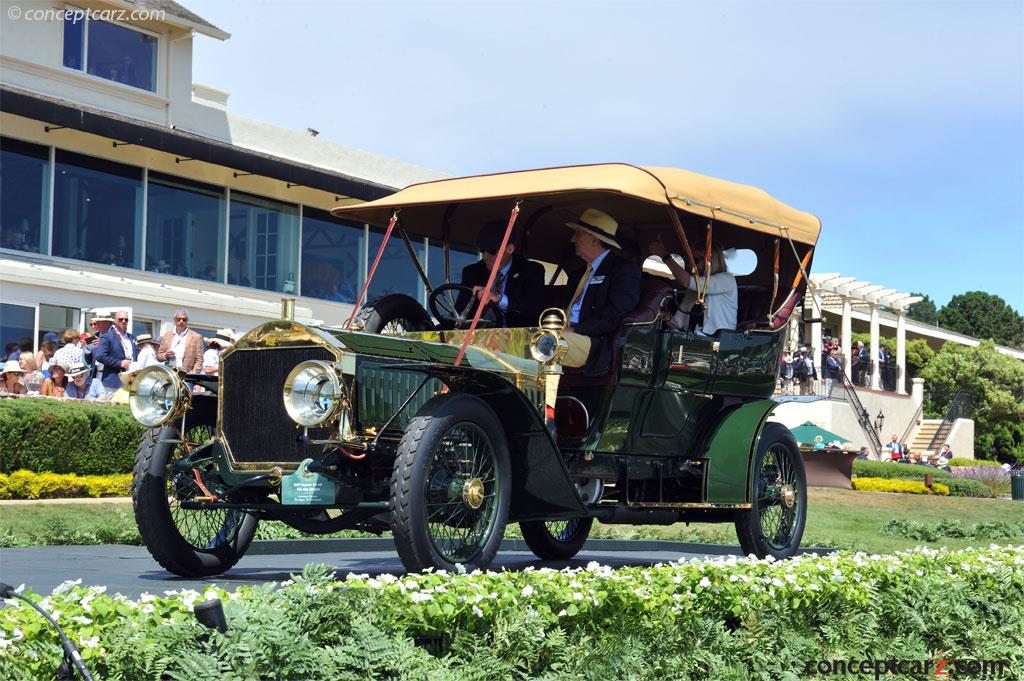 D Napier & Son, Ltd., was founded in 1808 in London. It specialized in precision engineering and among its products were a range of printing presses. By the close of the 1900s, it was in financial difficulties. The grandson of the founder, Montague Napier, made the bold decision of entering automobile production.

The engineering brilliance of Montague Napier helped make the Napier marque popular with nobility and royalty all over the world. It was aided by the marketing techniques of Selwyn F. Edge who helped the company earn its prominence. Another key to their early success was competition, with Napier successfully participating in the British 1,000 Miles Trial in 1900 with a prototype model.

The automobile was in its infancy, and with Napier at the forefront of design and innovation, is credited with many industry firsts. They built the first British racing car for the Gordon Bennett Race of 1901 and won the event in 1902, with a car that wore for the first time the British Racing Green livery. The company boasted of being the first manufacturer to offer a six-cylinder car in a production model - the 18 horsepower car of 1903. In 1907, a 60 hp racer achieved a new record at the newly opened Brooklands track, having an average speed of 65.9 mph for 24 hours.

The first engine built by Napier was a vertical-twin unit with coil ignition, built for his friend Selwyn Francis Edge. Edge was also in the automobile business, having formed the Motor Power Company in 1900 for the distribution of automobiles. For more than a decade, Edge was Napier's sold promoter and distributor.

Napier produced a six-cylinder, five-liter engine in 1904 and it is considered the world's first commercially-viable six-cylinder unit. It had mechanical overhead intake valves and formed the foundation for an even larger engine, a 15-liter racing version. The 6.6-liter six-cylinder 60 hp became the company's best known and popular model. In 1908, they introduced a five-liter L-head six mated to a three-speed gearbox with shaft drive.

Napier's big, high horsepower engines were reliable and capable of carrying heavy and luxurious coachwork. Many of the Napier vehicles received elegant coachwork suitable for the nobility and royalty who rode in them.
by Daniel Vaughan | Sep 2019
Vehicle Profiles

Montague Napier entered the automobile business in 1898. His first motorcar, powered by a 2-cylinder engine with coil ignition, was built for his friend and pioneer racer Selwyn Francis Edge. Napier began manufacturing cars properly in 1900, and for ....[continue reading] 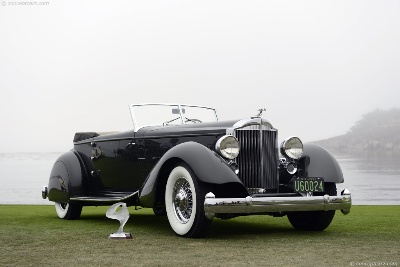 THE BEST OF SHOW TRADITION, EXCELLENCE, STYLE AND PASSION Monterey Classic Car Week attracts a collection of the worlds finest vintage automobiles to the Californian peninsula each year. The 2013 event was bathed in sunshine, and proved a dr... 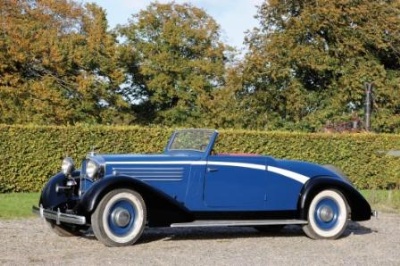 RM Auctions, the worlds largest collector car auction house, continued its busy summer calendar of events on the weekend, posting a spectacular €10.2 million with 100 percent of all lots sold at its Aalholm Automobil Museum sale in Denmark. Attracting... 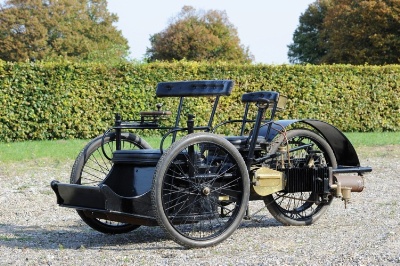 Collectors from around the world are excitedly requesting catalogues to see in detail some of the diverse and highly-prized lots that will go under the hammer during RM Auctions highly anticipated Aalholm without reserve auction, 12 August in Southern... 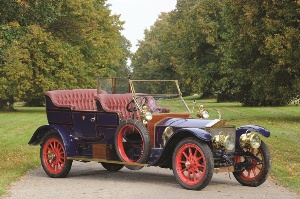