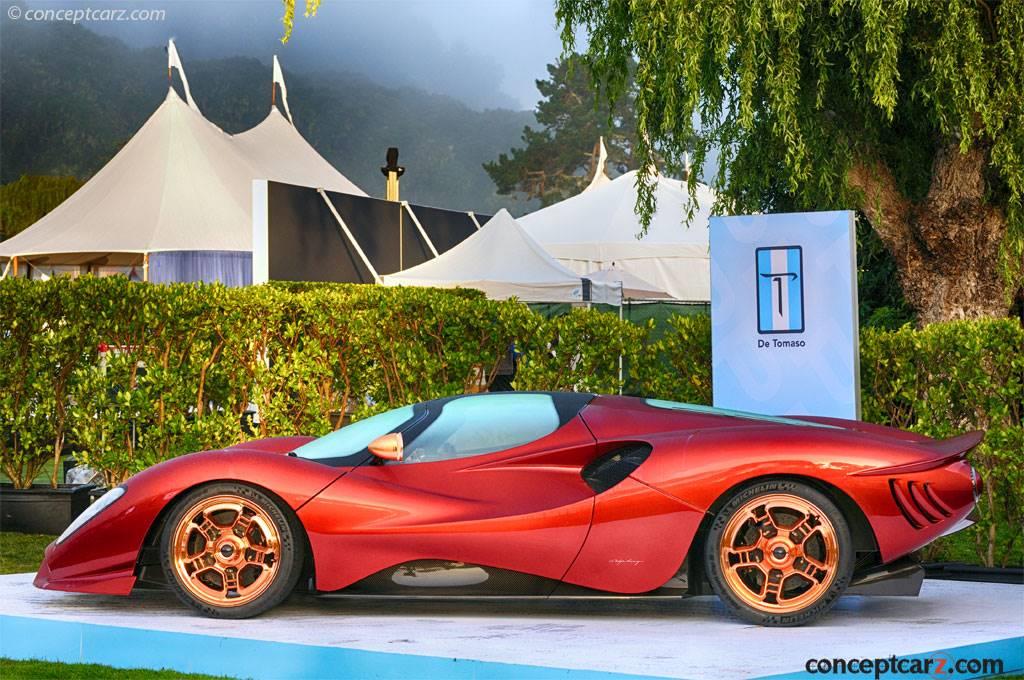 DeTomaso introduced the P72 wearing a design by Jowyn Wong at the 2019 Goodwood Festival of Speed. After an unsuccessful attempt at reviving the brand in 2006, the rights to the marque were acquired in 2014 by IdealVentures of Hong Kong. Around this time, they also acquired the defunct Gumpert factory.The P72 pays homage to the company's mid-engined race cars that date back to the 1960s, and has styling inspired by the P70. The interior is modern with opulent instrumentation. The chassis was built to LMP1 standard and is shared with the sister company Apollo Automobil's Intensa Emozione. The exterior is finished in metallic red and it rides on gold accented wheels. Power was from a Ferrari-derived V12 engine with offered 780 horsepower and is combined with a Hewland six-speed, dual-clutch gearbox. DeTomaso plans on producing no more than 72 examples.
By Daniel Vaughan | Sep 2019 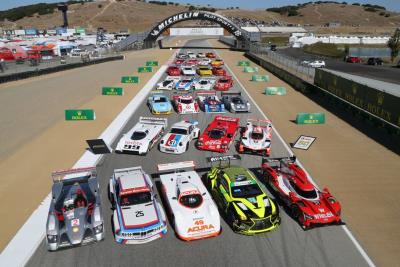 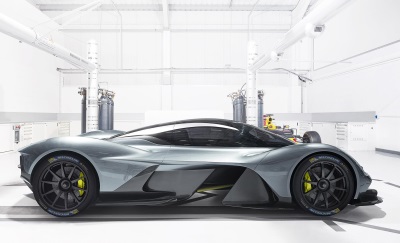 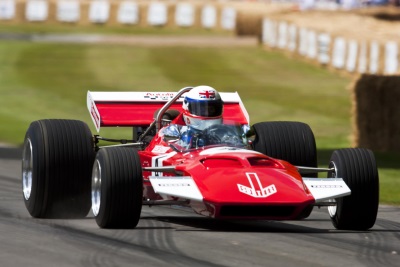 As the Goodwood Festival of Speed, reached fever pitch on Saturday, Anthony Reid claimed victory in the annual Michelin Supercar Run after ascending the iconic 1.16-mile Hillclimb in 51.33 seconds in... 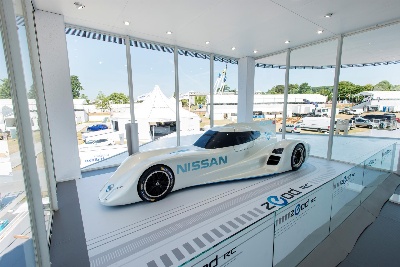 Power To The People: Nissan Showstoppers Set To Star At Goodwood Festival Of Speed