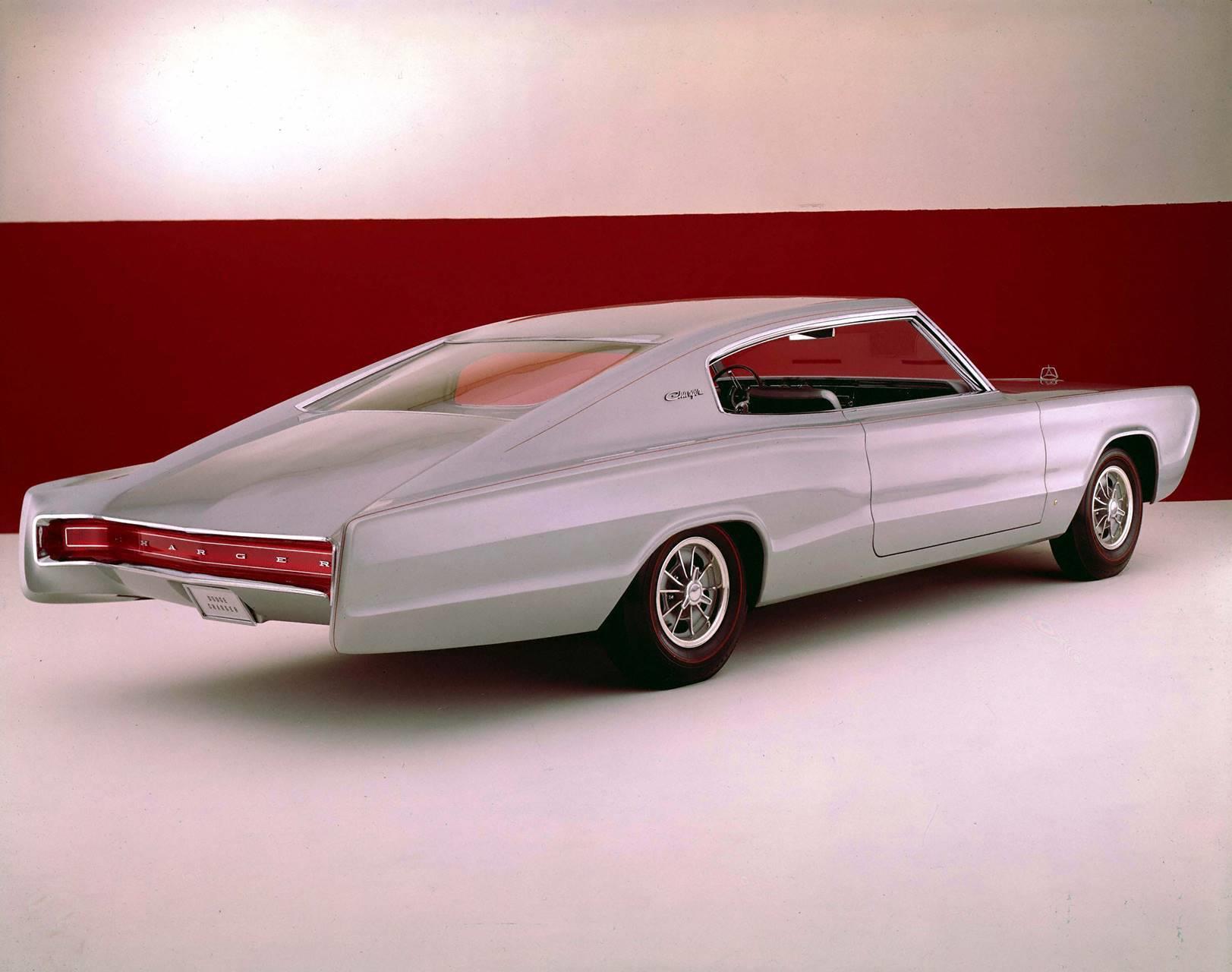 Dodge introduced the Charger II concept in 1965, introducing the styling direction the soon-to-be-released 1966 Charger would wear. It had a long hood, sides that were crisp, smooth, and devoid of door handles, and a fastback roofline with a short rear deck lid. Positioned on the hood was a delta hood ornament. The front grille was comprised of 4 horizontal bars, and was flanked on either side by square headlights with chrome bezels. The cowl had three large air ducts which channeled air to the interior with stale air exiting through vents on the rear fender. The engine bay was designed to house any of the company's high performance engines. The interior included power windows, fully padded four bucket seats with body molded contours, and ventilated seatbacks. The door panels had integrated armrest and a door latch. The shift selector and power window controls were with a full length console which doubled as an armrest. In the back were bucket seats and armrests which could be folded down to provide a large cargo area. In front of the driver were large pods with the two center ones containing the tachometer and speedometer. The Charger II Concept made its official debut in February of 1965 at the Chicago Auto Show. It then traveled around the United States to various auto shows.
When the 1966 Dodge Charger production versions were introduced, they were strikingly similar with only minor changes. The 1966 Charger had pop-up headlights which, when not in use, were concealed behind a full-width radiator grill.
By Daniel Vaughan | Oct 2019 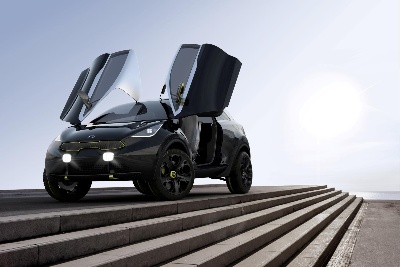 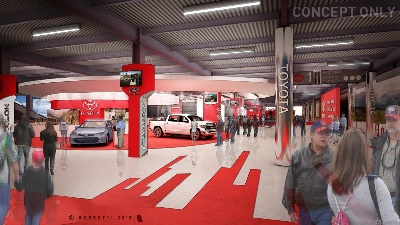 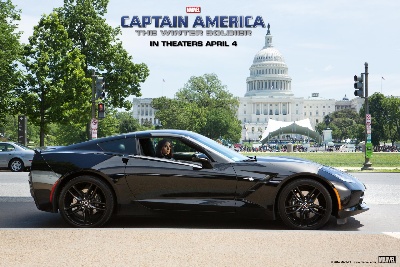 Brand partners with Marvel Studios for Captain America The Winter Soldier CHICAGO – So if the Black Widow had a sports car, what would it be You dont have to wait until the April... 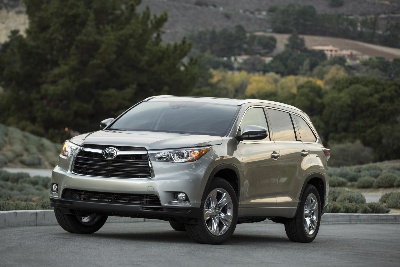 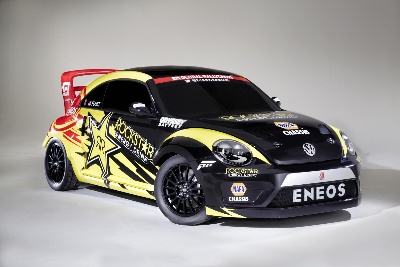 The Volkswagen Andretti Rallycross team will run a 560-plus-horsepower, all-wheel-drive GRC Beetle in the Red Bull Global Rallycross series Team will compete initially with European rallycross-prepa...
© 1998-2020. All rights reserved. The material may not be published, broadcast, rewritten, or redistributed.