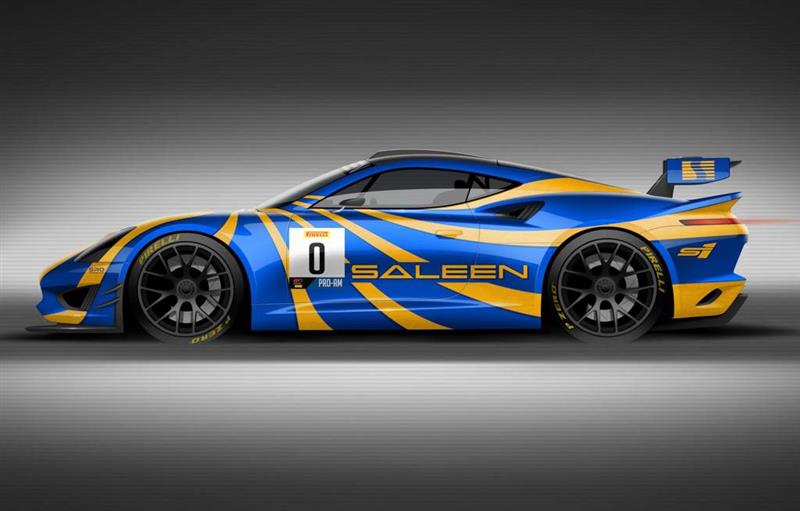 One of the most legendary names in GT racing will soon return to the starting grid at the world's most prestigious racetracks with an original new machine designed specifically for track competition.

At a press conference and demonstration event held yesterday at the Bellagio Hotel and Casino in Las Vegas, Saleen Automotive announced it will soon offer specially-built versions of it's new Saleen 1 turbocharged, mid-engine sports car designed to compete in GT4 racing series worldwide.

The new Saleen GT4 concept model - which will be built at Saleen's Corona, Calif.-based facilities starting in November 2019 - is based on a dedicated racing version of the Saleen 1 model, which debuted in the 2019 Saleen Cup racing series. The single-make 'arrive and drive' series concludes its inaugural season with a grand finale event at Las Vegas Motor Speedway, October 18-20.

'We developed the Saleen 1 to be fully capable on the track and easily adapt to racing applications,' said Steve Saleen, CEO and founder of Saleen Automotive. 'Our company was founded on racing DNA and the track is where we prove our reputation. We look forward to completing the homologation process with SRO and seeing these cars compete at GT4 events around the world.'

The GT4 category was created by the Stéphane Ratel Organisation (SRO) in 2007 to offer a championship that featured a wider range of manufacturers and better affordability than other racing series. Starting with an initial series in Europe, GT4 racing has expanded worldwide with additional championships in the Únited Kingdom, North America, Asia and Australia.

'The Saleen Cup has been an important and exciting addition to our race weekends in 2019 and we look forward to the Saleen GT4 joining our Pirelli GT4 America grids in 2020,' said Greg Gill, President and CEO of SRO America.

Vital Stats
Engine : 2.5 L., 4-cylinder
'We found during the inaugural Saleen Cup season, our test session lap times were already competitive with the top GT4 times, regardless of the track,' said Saleen Director of Motorsports Gabriele Cadringher. 'The performance of the Saleen 1 has exceeded even our high expectations and we expect this car to be very competitive in GT4 next year.'
Source - Saleen 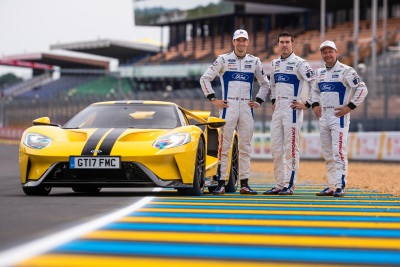 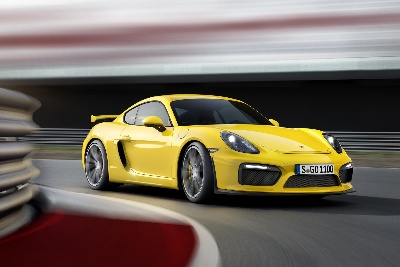 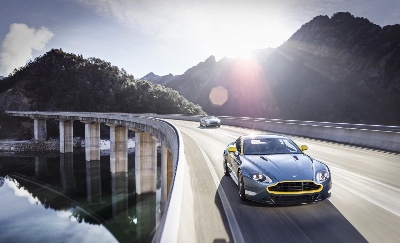 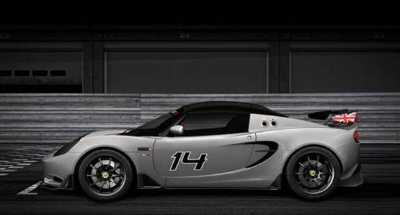 The Elise S Cup R takes its place in the stable alongside big brothers the Exige V6 Cup and Exige Cup R and the mighty Evora GT4 in Birmingham between 9th and 12th January 2014, illustrating the variety... 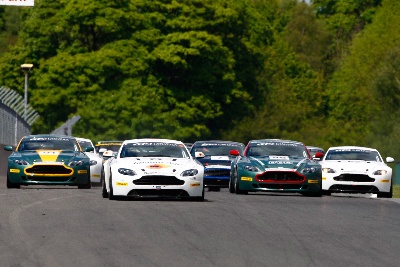