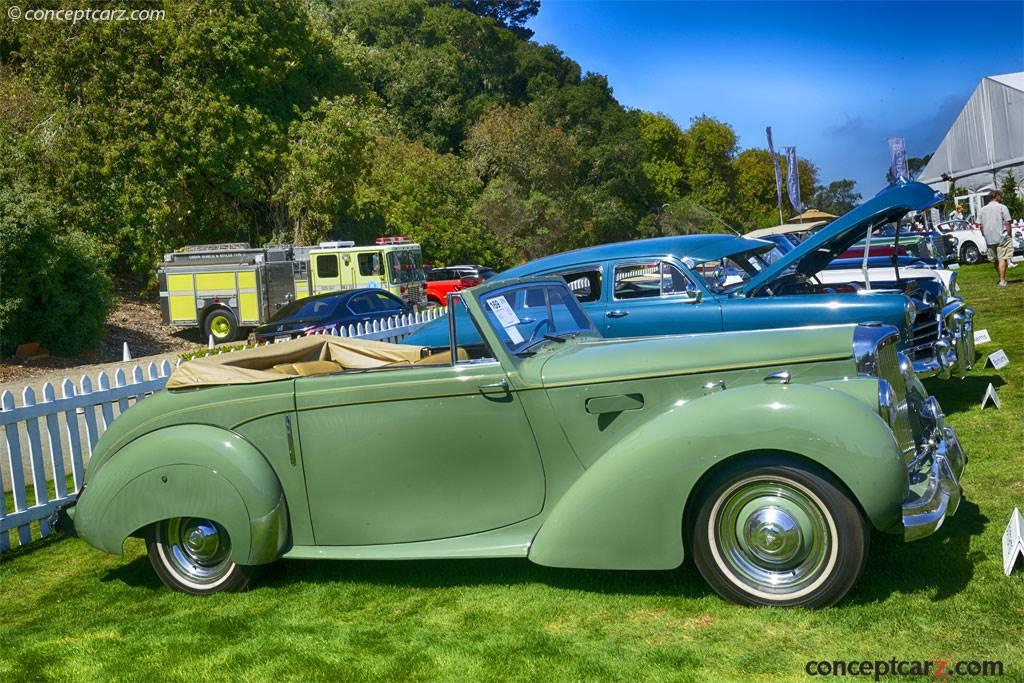 Production of the three litre Alvis TA 21 was from 1950 through 1953 with 1,316 examples built. Body styles included a four-door Saloon and Tickford drophead version, with 302 being the dropheads. The wheelbase measured 111.5-inchs and they had a length of 182 inches. The 2993cc engine was new and came with a single Solex carburetor and a compression ratio of 7.0:1. The engine had an unusual setup with the timing gears located at the rear of the cylinder block, along with a 7-bearing crank. This engine would be used by Alvis until they withdrew from passenger car production in 1967, albeit with modifications along the way.

The styling was similar to the TA14 predecessors, wearing classical, pre-war lines.
by Daniel Vaughan | Nov 2019 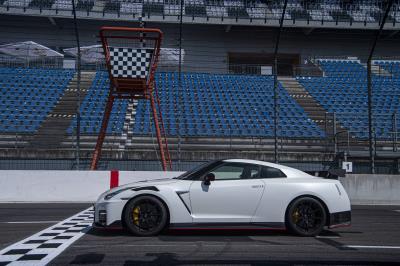 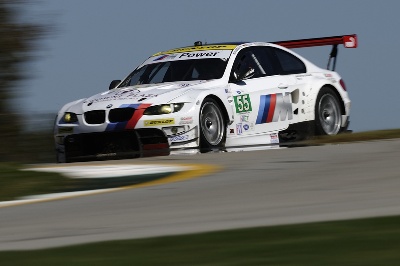 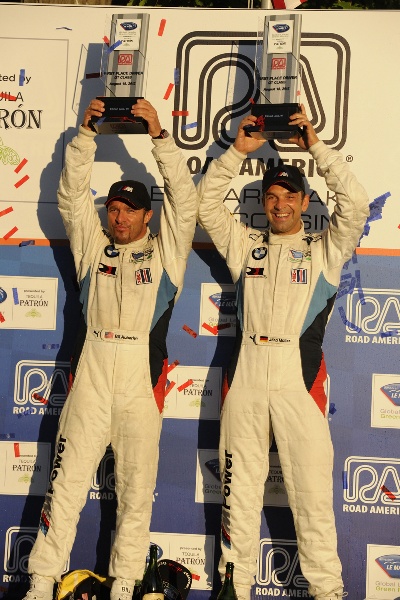 For the third time in four seasons of American Le Mans Series competition, BMW Team RLL drove a BMW M3 GT across the Road America finish line first to win the four-hour Road America Road Race Showcase. ...
© 1998-2020. All rights reserved. The material may not be published, broadcast, rewritten, or redistributed.