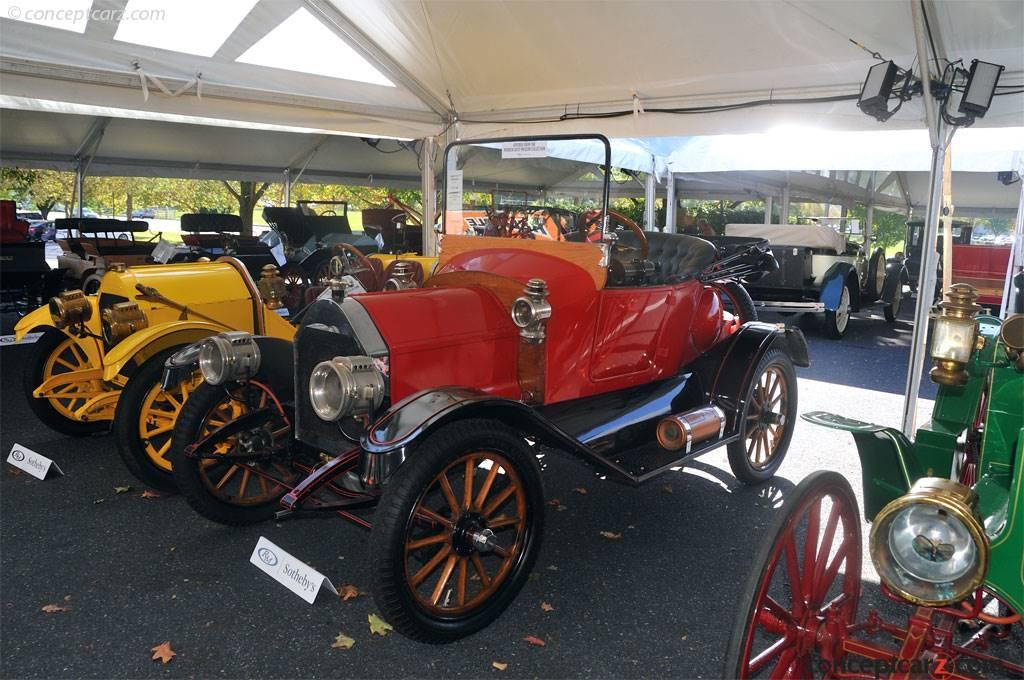 The Maxwell Company was founded by Jonathan Maxwell with backing by Benjamin Briscoe. By 1909, the company was in third place in the United States auto industry, with sales of nearly 9,500 cars. That year, Alice Huyler Ramsey made history by being the first woman to drive coast to coast, with three other women aboard, in a Maxwell. Sales continued to grow, nearly doubling in 1910. Yet turbulence was on the horizon, as Benjamin Briscoe decided to try to out-Durant Billy Durant. Briscoe created the United States Motor Company to counter Durant's General Motors. The U.S.M.C. was formed to combine Maxwell, Briscoe, Columbia, and, later, Stoddard-Dayton and Brush. The plan did not work and by 1912 it had collapsed. Briscoe left and formed the Briscoe automobile. Jonathan Maxwell went to Detroit where he refined the design of the four-cylinder Maxwell Model Q to create the four-cylinder Model 22. A six-cylinder variant soon followed. During the rest of the 'teens, the Maxwell company would finish in fourth to sixth place each year.

A merger with Chalmers in 1922 foundered until Walter Chrysler rescued the company in 1923. The final Maxwells wore a Chrysler badge.

The 1913 Maxwell Model 22 was a 2-passenger Roadster resting on a 93-inch wheelbase and powered by a four-cylinder engine offering 22 horsepower. Other 1913 Maxwell models included the Model 30, Model 40, and the Six. Wheelbase sizes ranged from 111- to 130-inches and bodystyles included various Tourers and Roadsters.

This Maxwell Model 22 Roadster was acquired by the Merrick Auto Museum in 1999. Past owners include Luke Dever of Terra Haute, Indiana. It is finished in red with black fenders, with red pinstriping on the fenders and chassis components. The seaters ....[continue reading]