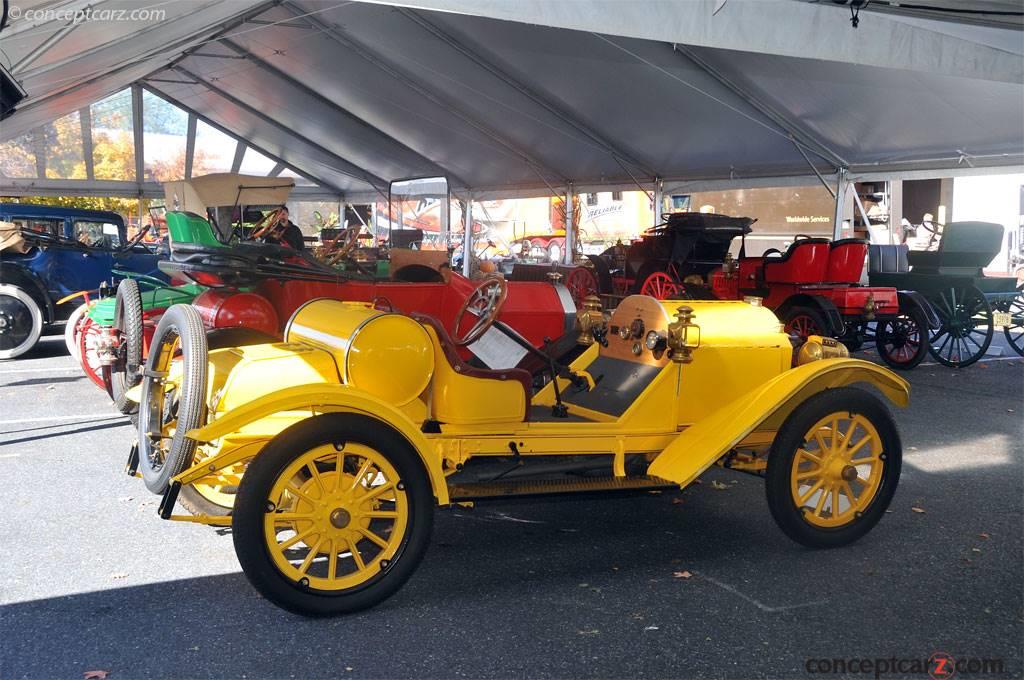 Charles S. Briggs, formerly with Brush, and John A. Boyle formed the Briggs-Detroiter Company in October of 1911. W.S. Lee was appointed chief engineer, while Zach Barber, a former E-M-F distributor, became sales manager. The early Detroiter's were a four-cylinder car powered by a Continental engine and using parts from several other distributors. It was introduced in January of 1912 at the Detroit Automobile show. Sales were initially strong and soon a Perkins V-8 model was added to the lineup, followed by a Continental six. A five-passenger touring was joined by a roadster in 1913. Then, in 1914, six Type A variants were catalogued, in addition to a jaunty Kangaroo speedster with virtually no body.

By mid-1915, the company was in receivership. It was saved by Alfred O. Dunk and remained in production until early 1917. By December of that year, the company was put up for auction, and acquired by Sam Winternitz.
by Daniel Vaughan | Jan 2020

This Detroiter Type A Speedster was ordered as a bare chassis by Ferd and Fred Dennis, brothers who had a Detroiter dealership in St. Marys, Indiana. Inspired by the Mercer automobiles, he created a facsimile on a Detroiter chassis. It was built in S....[continue reading] 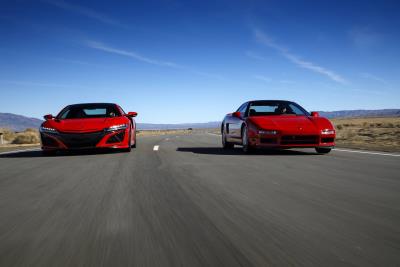 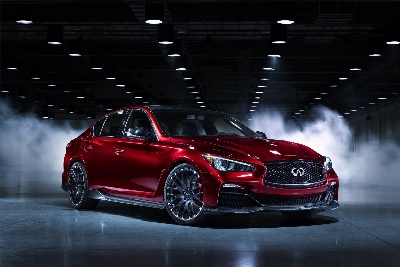