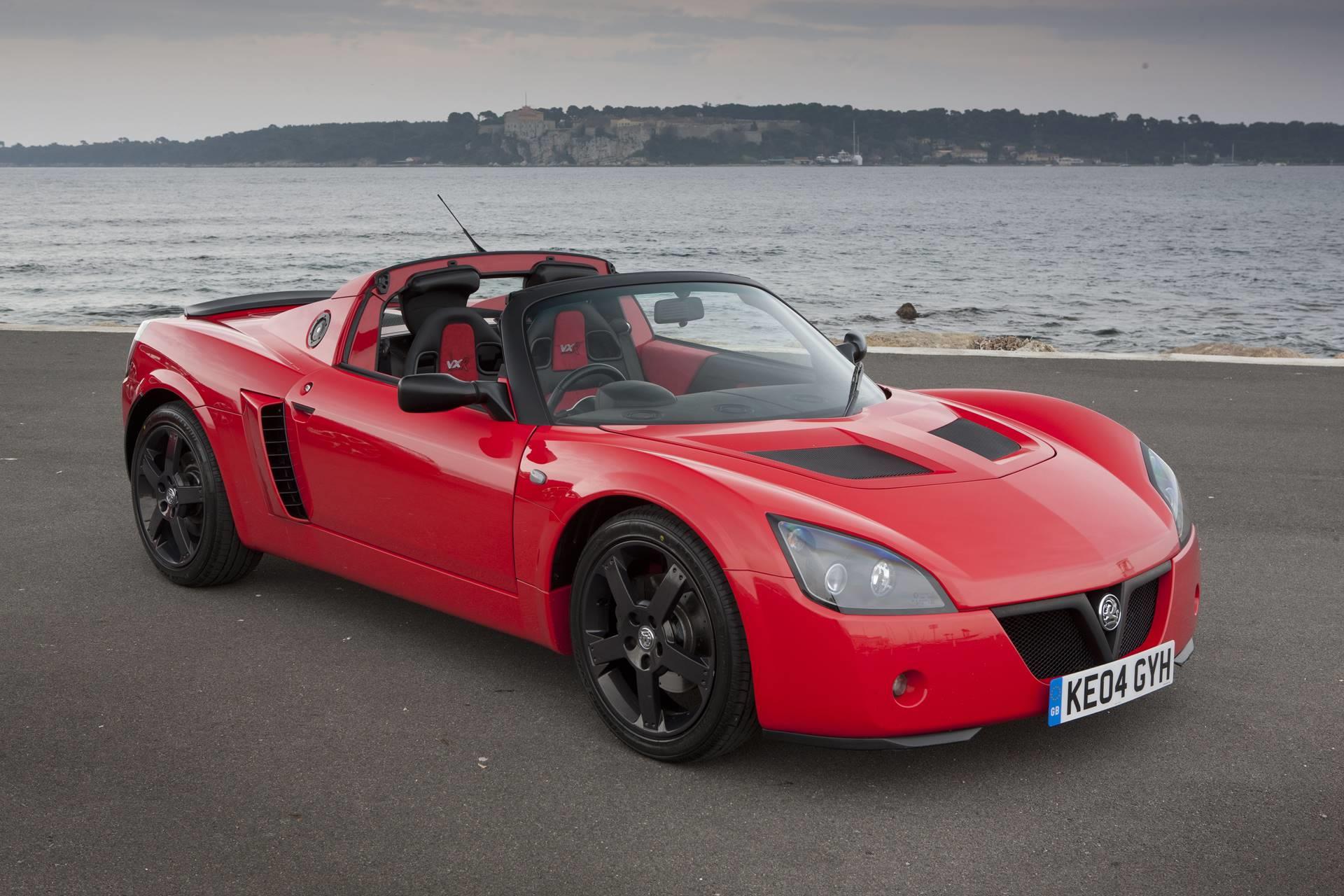 It's not often that a press cars is responsible for launching an entire brand, but in the case of KE04 GYH, it achieved just that.

Built before series production started, the car you see in the photographs (individually numbered 'VXR-000') was the first to wear the now well-known 'VXR' badge, and spearheaded the launch of the eponymous sporting brand in 2004.

Based on the already successful VX220 Turbo model, the VXR220's 2-litre 'Family2' turbocharged engine produced 220hp, thanks to a free-flow air filter, a hybrid turbocharger and re-programmed ECÚ. It also received more cooling capacity, changes to the exhaust, a turbo heat-shield and undertray, along with minor revisions to the chassis to cater for the extra performance.

And what performance it had. Capable of 0-60mph in 4.2 seconds and with a top speed of 155mph, the VXR220 arguably put its Lotus Elise cousin in the shade, with a more pliant ride and greater engine flexibility, too.

KE04 GYH was in service during 2004-05, winning CAR magazine's Performance Car of the Year shoot-out, against some of the world's top exotica. In summary, CAR judged it, 'a well designed, well engineered driver's car that is guaranteed to spark a warm glow of anticipation every time you reach for the keys.'Source - Vauxhall 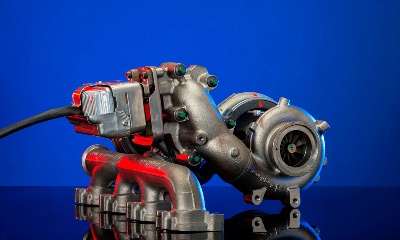 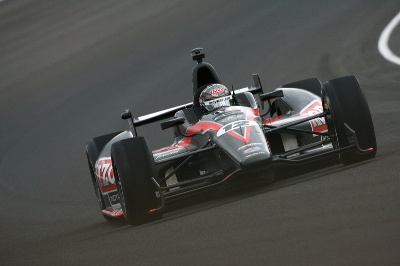 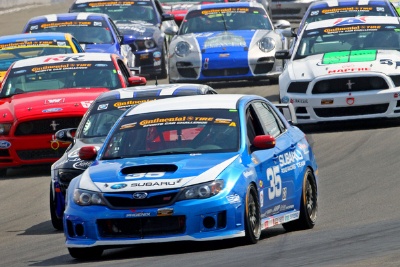