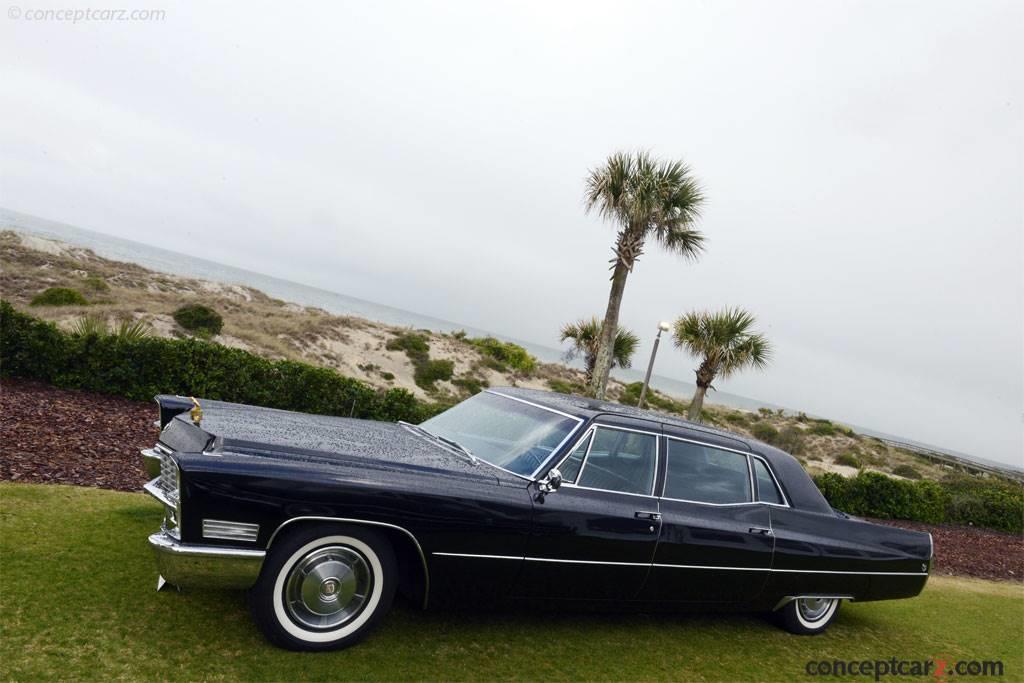 Powering the Series 75 was from an overhead valve V8 engine with hydraulic valve lifters, Rochester Quadrajet four-barrel carburetor, five main bearings, and a 429 cubic-inch displacement. It developed 340 horsepower at 4600 RPM and was mated to a three-speed Turbo-Hydra-Matic gearbox. There was an Automatic Level Control system, 8.20 x 15 tires, air conditioning, and many of the standard amenities found on the DeVilles.

The Fleetwood Seventy-Five models were distinguished by a Fleetwood wreath and crest emblems located on the hood and the trunk, along with Fleetwood block letters on the right side of the deck lid. A horizontal body rub molding stretched the length of the vehicle, with the back featuring extra-long rear fenders.

The prior year, the Cadillac Series 75 received a new perimeter frame and was fully restyled for the first time since 1961, bringing the design in line with the other Cadillac lines. Updates for 1967 included a redesigned side panel contour, different carburetor, a revised engine valve train, new engine fan with clutch, and re-tuned body mounts.
by Daniel Vaughan | Jun 2020