New engine family, 6T35 transmission balance power, efficiency and refinement DETROIT – The 2016 Chevrolet Cruze is powered by General Motors' new, global family of Ecotec small-displacement engines, featuring a modular architecture that is easier to build and adaptable to global markets, while offering customers segment-challenging efficiency, refinement and durability. In North America, the Cruze is offered with a new Ecotec 1.4L turbocharged engine that features direct injection to help offer a GM-estimated 40 mpg on the highway with an available six-speed automatic transmission. Standard stop/start technology contributes to efficiency in stop-and-go driving. The new 1.4L turbo is SAE-certified at 113 kW (153 hp) and 240 Nm of torque (177 lb-ft), using regular unleaded fuel (RON 91). It will be offered in additional markets, along with a 1.5L naturally aspirated variant rated at an estimated at 84 kW (113 hp) and 146 Nm of torque (108 lb-ft). The 1.5L will be matched with a five-speed manual transmission.

'The new Ecotec family is a globally designed and manufactured engine designed to offer class-leading performance, efficiency and refinement in a wide variety of applications around the world,' said Dan Nicholson, vice president, GM Global Powertrain. 'Each variant is designed for a specific application or local market, but all share design, performance and refinement traits that make the new architecture one of the most adaptable in the industry.' The new Ecotec 1.4L turbo is matched with a standard six-speed manual or available with GM's new Hydra-Matic 6T35 six-speed automatic transmission. It offers the strength of the larger 6T40 transmission in a smaller, lighter package that enhances efficiency in the compact Cruze. Chevrolet will add a new clean diesel engine to the lineup in 2017, featuring a B20-capable 1.6L diesel already proven in Europe and other global markets. 'The current Cruze diesel has garnered a loyal following among customers seeking strong, clean and efficient diesel,' said Nicholson. 'The next Cruze diesel will take those attributes to the next level with the very latest technology, offering what we expect will be the premier small-car diesel package in North America. It affirms GM's commitment to offer diesel engines as an alternative propulsion choice for cars in North America and specifically targets the German dominance in the segment.' Trending News
Photo credit: Chevrolet
posted on conceptcarz.com 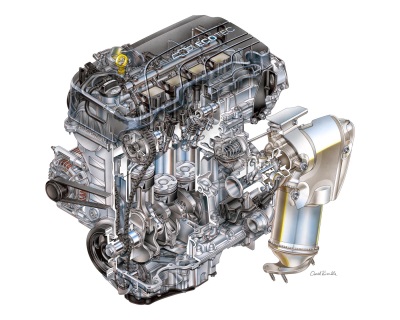 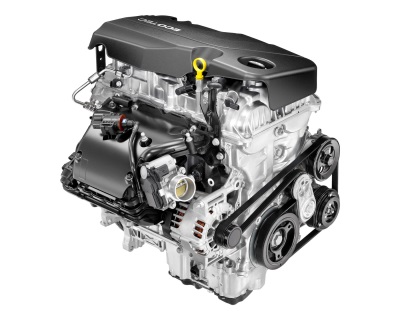 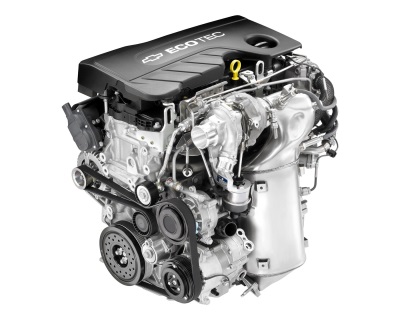 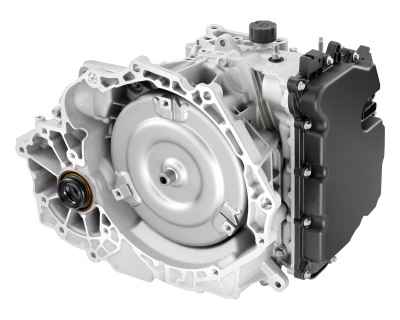 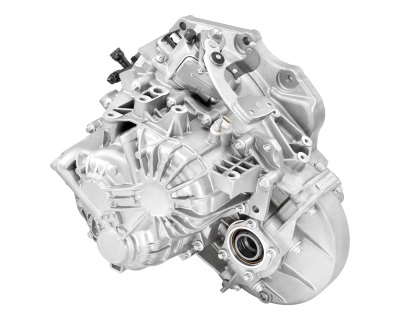