BENTLEY CONTINENTAL: EVOLUTION OF AN ICON

With a top speed of 120 mph it was the fastest four-seater in the world at the time of its launch. Many of the 208 examples produced were coachbuilt by Mulliner – a name that is still closely associated with Bentley to this day. With just three strokes of the designer's pen, the shape of the Continental comes to life – the striking power line, muscular rear haunches and swooping, fast roof line. These three elegant styling cues have remained a fundamental part of the Continental's DNA over six decades.
Today's Continental elegantly fulfils the same grand-touring brief as its forebear. With immense W12 power, a top speed of 206 mph and an unsurpassed ability to cross continents in total comfort, the Continental GT Speed is a truly extraordinary car.
Follow this link to a new film telling the story of the evolution of an automotive icon. youtube.com/bentleymotors Trending News
Photo credit: Bentley
posted on conceptcarz.com 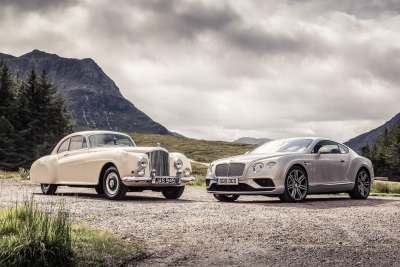 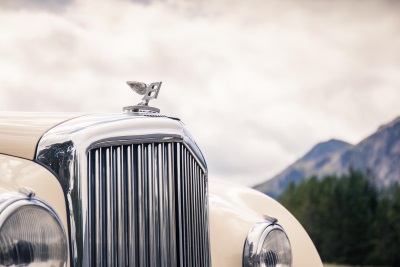 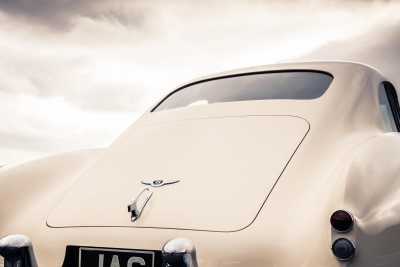 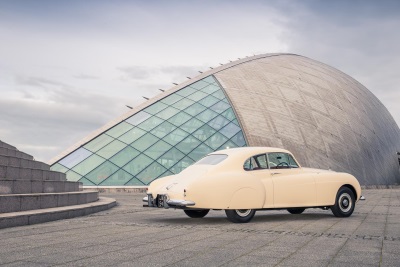 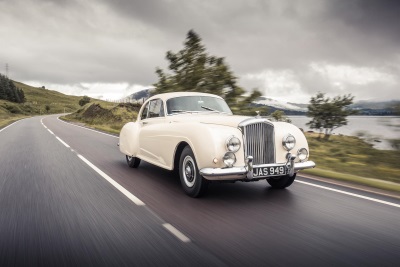 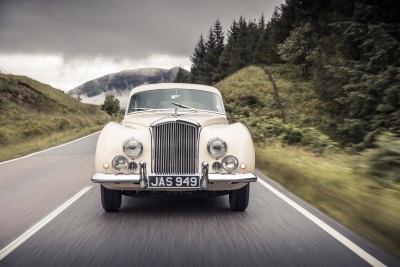 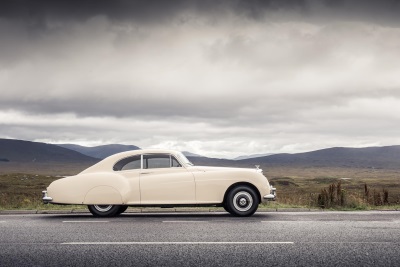 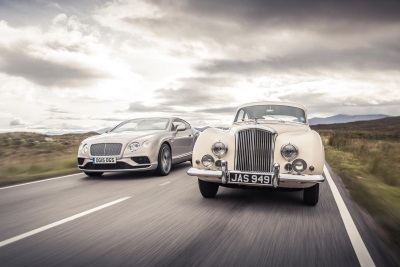 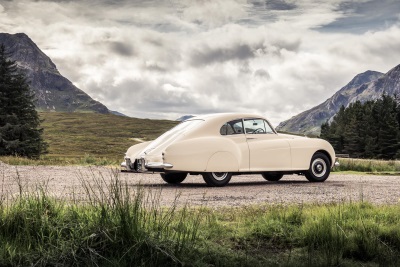 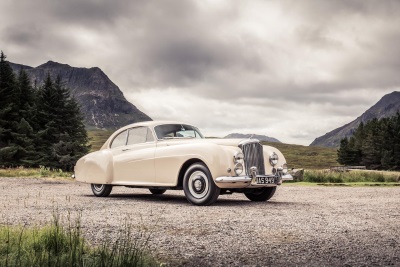 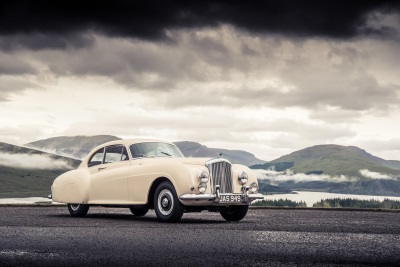 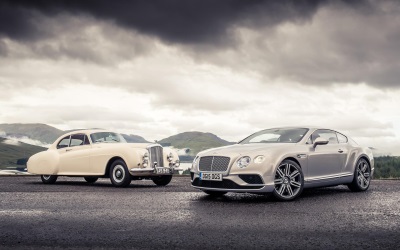 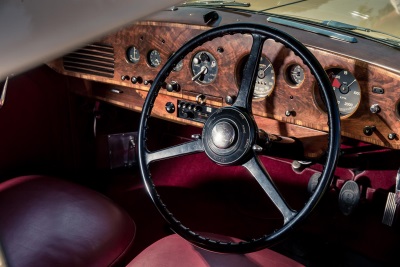 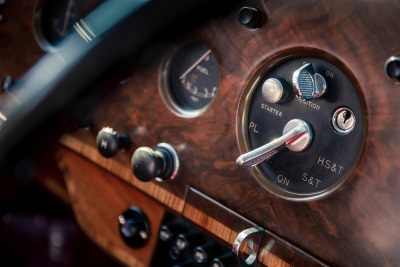