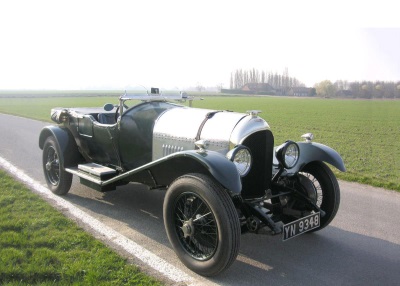 ◾Important entries include the first Ferrari Dino delivered to France, Liberace's gold plated Cadillac, unique artwork by Natacha Toutain and more ◾Le Mans 2017 Ultra-VIP package to be auctioned for charity ◾Coys joins exciting new social platform International auctioneers Coys, in association with Coutau-Bégarie, have lined up a superb selection of classic and sports car for their exclusive auction at this year's Paris Motor Show – Mondial de L'Automobile, the biggest motor show in the world, on 8th October in Paris. The renowned international auction house with its local auction partner in France will be putting a selection of the most sought-after and iconic classic, modern and sports cars under the hammer at the international biennial event, also the world's leading motor show in terms of visitor numbers with 1,253,513 people in attendance in 2014. 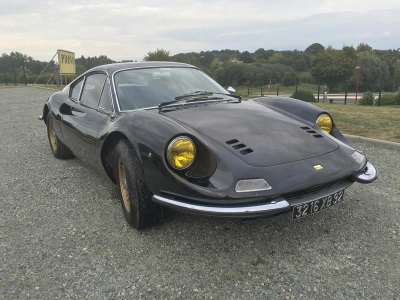 Chris Routledge, CEO of Coys, said: 'We are very excited to be at the Paris Motor Show. France is one of the most important countries in terms of motoring heritage and presence in the historic car world. We have a very broad selection of cars, coming from every corner of France and all over Europe.' Innovation has been at the heart of the Coys story since the company opened its doors in 1919, and it continues to explore new ways to serve and expand the market for fine historic cars. Chris Routledge said: 'That's why we are delighted to announce that Coys has joined Vero - an exciting, beautifully simple new social platform. Download Vero and join us to follow all the action from Hall 1 as we bring London to Paris at the Mondial de L'Automobile… and stay tuned for an exciting announcement on Thursday!' The Paris Motor Show will open its doors to the general public from the 1st to16th October 2016, from 10 am to 8pm, with late night openings on Thursdays and Fridays. It takes place at Paris Expo, Porte de Versailles, a venue in the very heart of the French capital. Trending News
Photo credit: COYS
posted on conceptcarz.com
Loading...