North Yorkshire circuit hosts as BTCC reaches half way stage The 2017 Dunlop MSA British Touring Car Championship reaches its halfway point next weekend (10/11 June) as the series' pilgrimage around the best of the UK's motor racing venues reaches North Yorkshire's Croft Circuit for Rounds 13, 14 and 15 of the campaign. A capacity 32-car grid will head north with drivers still searching for a foothold in Britain's premier motor racing series, and the first dozen rounds of the season have been typically feisty and unpredictable – the fiercely competitive nature of the BTCC throwing up eight different visitors to the top step of the podium so far. Five marques have been represented in the winners' circle, with Subaru joining the fold with a maiden win in 2017 via star turn Ash Sutton at Oulton Park – the site of its historic first victory in the championship last year.

The power shifted in the Drivers' standings following the latest three rounds in Cheshire, with reigning champion Honda's Gordon Shedden wresting control at the head of the pack after a disastrous outing for early-season table-topper Tom Ingram in the Speedworks Motorsport Toyota. The latter will be looking to bounce back after notching just a single point at Oulton, which shuffled him from top of the tree to third on the ladder between the Team BMW pair of Rob Collard second, and Colin Turkington, fourth – both winners at Croft in 2016. A strong crowd is expected to descend on the charming, charismatic and challenging Croft Circuit to enjoy the mid-June sun with hundreds of thousands more watching the action live on ITV4, as is the case for each and every BTCC encounter. Trending News
Photo credit: British Touring Car Championship
posted on conceptcarz.com 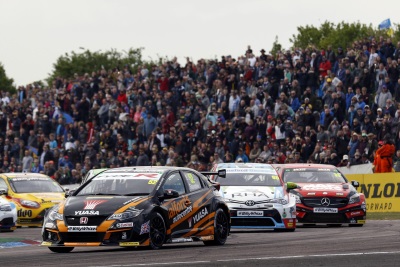 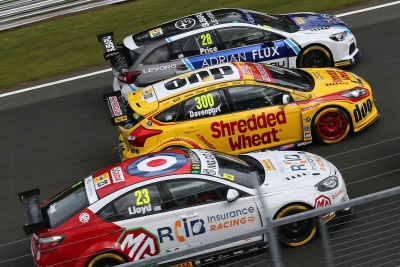 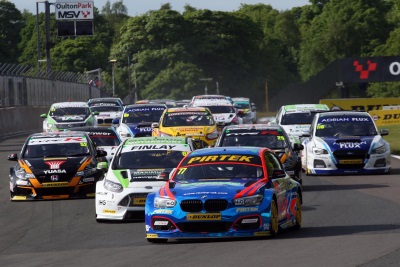