•The game-changing Jaguar XE has been crowned Auto Express Compact Executive Car of the Year for the third year running •It's the 60th major global award for the XE, which has repeatedly triumphed over its established German rivals in the segment •Adding to Jaguar's awards haul was a win for the Jaguar I-PACE Concept, which picked up the Design Award, voted for by Auto Express readers •The XE, the most advanced, efficient and refined sports saloon that Jaguar has ever produced is priced from £28,295, available to specify at jaguar.co.uk London, Tuesday June 28, 2017: The Jaguar XE has picked up its 60th major global award, winning the prestigious Auto Express Compact Executive Car of the Year title for the third year running.

Before the XE's arrival, the last time a non-German manufacturer won Auto Express' Compact Executive title was more than a decade ago. Jaguar's disruptive all-electric I-PACE, arriving in 2018, also picked up the Design Award, voted for by Auto Express readers. Jeremy Hicks, Jaguar Land Rover UK MD, said: 'To win the Compact Executive Car of the Year for a third year in a row just proves what a special car the XE is. With a mix of desirable styling, incredibly low running costs and engaging handling, the XE continues to impress buyers and experts alike. Clearly, Auto Express readers are looking forward to the future of Jaguar, too, with the I-PACE Concept winning the public choice Design Award – we can't wait to share full details of this car when it goes into production in 2018.'
The XE uses Jaguar's advanced Lightweight Aluminium Architecture, and high-tech Ingenium engines, helping to make it one of the most efficient non-hybrid car in its class with fuel economy of up to 75mpg and CO2 emissions as low as 99g/km.
Steve Fowler, Editor-in-Chief of Auto Express, said: 'With a consistent flow of model updates always arriving, the Jaguar XE has stayed ahead of the pack, years after it first launched. It's stylish and luxurious, but it's also a joy to drive and makes a great deal of sense to fleet buyers, too. For the third year in a row, the XE is a winner of one of our most hotly contested categories. We also saw a huge response in our Design Award, with our readers voting in their thousands to give Jaguar's I-PACE Concept the win – a real testament the good work of Ian Callum and his team.' Trending News
Photo credit: Jaguar UK
posted on conceptcarz.com 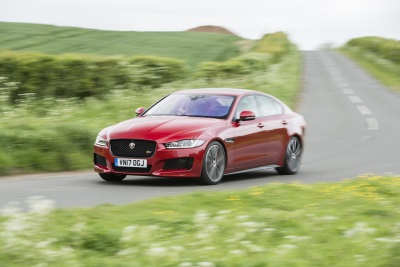 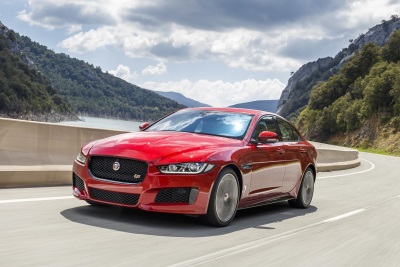 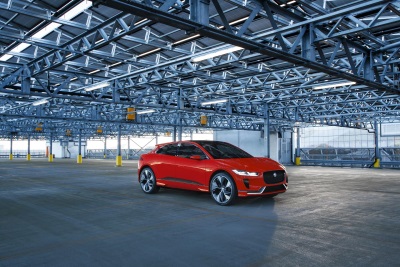 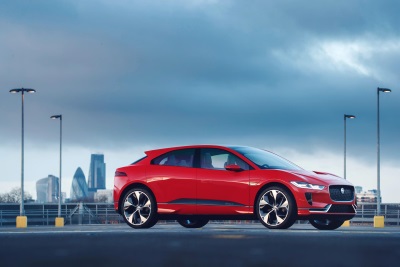