Mitsubishi Motors Corporation (MMC) celebrates the world debut of the MITSUBISHI e-EVOLUTION CONCEPT at the 2017 Tokyo Motor Show. The all-electric, high-performance SUV embodies MMC's new brand strategy under the new 'Drive your Ambition' global tagline, a strategy that reflects an adventurous and progressive mindset for inspirational design and product. The MITSUBISHI e-EVOLUTION CONCEPT is a technical prototype to illustrate the strategic directions of a renewed MMC brand, incorporating the strengths of the SUV and EV with the ability to integrate new systems for a connected mobility customer experience. Under this new ethos, MMC leverages its renowned pedigree of driving performance and reliability with breakthrough SUVs and crossovers. As a pioneer of electric vehicles, MMC will expand and accelerate its EV deployment, pushing the technological envelope with a tightly integrated system of artificial intelligence, connectivity and on-board and cloud computing.

MMC has adopted a design philosophy under the title 'Robust & Ingenious'. 'We aim to provide vehicles that fulfill our customers' desires through outstanding design, combined with the power, authenticity and carefully-considered functionality MMC is known for,' said MMC Head of Global Design Tsunehiro Kunimoto. Robust & ingenious, the design language of the MITSUBISHI e-EVOLUTION CONCEPT, is a study in contrasts. MMC vehicles of the future will be genuinely tough and functional, but also clever, resourceful, style-setting and technologically advanced. Trending News
Photo credit: Mitsubishi Motors in the UK
posted on conceptcarz.com 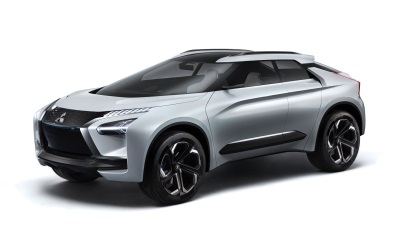 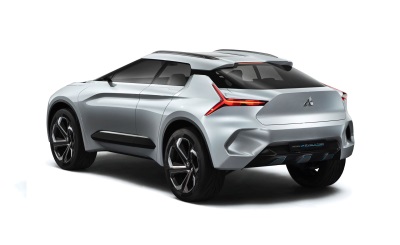 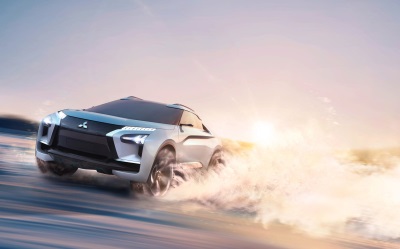 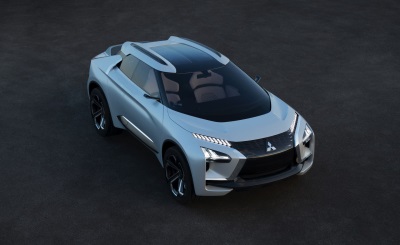 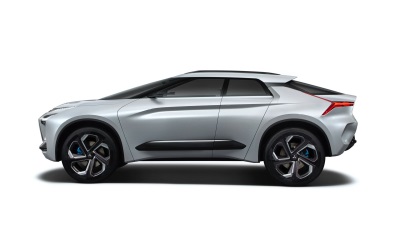 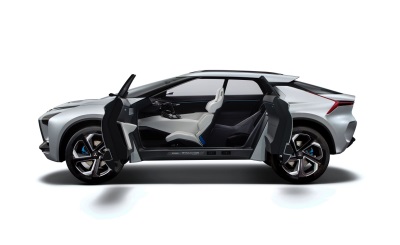 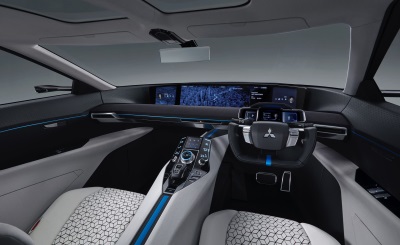 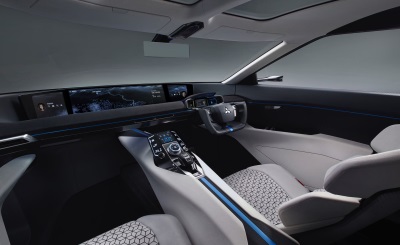