•Standard Active Differential and Adaptive Suspension •Starting Price of $49,990 Middleburg, Va. (May 12, 2019) – In July 2018, in view of tens of thousands of spectators at England's world-renowned Goodwood Festival of Speed, a low, long-hood sports car wearing full-body camouflage with mysterious 'A90' markings blasted up the narrow, curvy hillclimb circuit. For Toyota enthusiasts, 'A90' was the giveaway: the A40, A60, A70 and A80 that came before were Supras.
The Toyota Supra was coming back!
In January 2019, the fifth-generation GR Supra, the first global Toyota GAZOO Racing model, made its undisguised world debut at the North American International Auto Show in Detroit, ending years of anticipation and speculation among sports car enthusiasts around the world. Behind the new Supra is a 50+ year lineage of unique Toyota sports and GT cars. Ahead of it awaits the world's great driving roads, some of which were used to develop this all-new expression of Toyota pure sports car performance. Trending News
Photo credit: Toyota
posted on conceptcarz.com 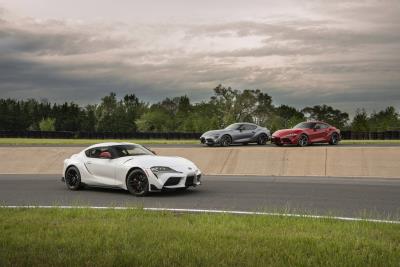 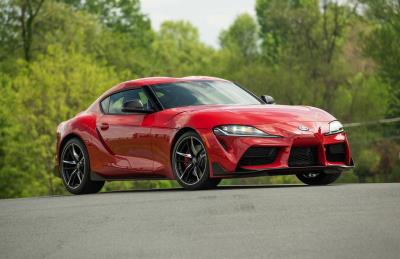 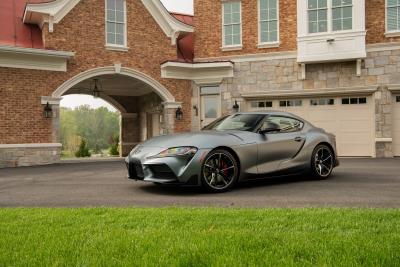 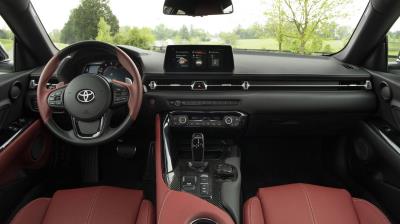 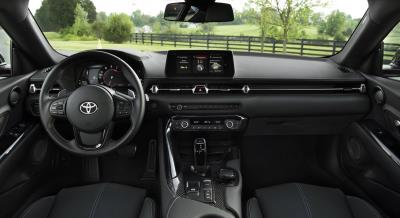